The Speed and Spectacle of the Barona Drags

Earlier in the summer, I had the opportunity to go out to the Barona Drags with my friend Pete Liebig, who is the track photographer out at the Barona Drag Strip. It was SO MUCH FUN!

I can’t quite describe the exhilaration I felt when the first set of cars took off from the starting line – the smell of the burnout and fuel, the roar of the engines, and the HUGE grin on my face as I saw the cars’ front ends lift off the ground as they bolted down the strip.

The 1/8th mile drag strip is located on the Barona Indian Reservation, just outside of Lakeside, CA in San Diego County. They hold a variety of themed races throughout the year and the one I first attended was the Antique Drags and I think the newest cars were made in the late 1970’s.

I was blown away by the diversity of the cars, designs, customizations, and how freaking fast they were!

I took well over 2k frames that day…these cars move so fast that putting the camera on rapid fire is the only way to catch the shot. Everything I shot that day was handheld, or perhaps with the camera resting on the concrete barrier separating me from the cars and the track. My settings changed a bit throughout the day, but my starting point was 1/1250 sec at f/6.3, ISO 100.

All of the photos in this series were captured with my Canon EOS R6 and either my RF 24-105 f/4L lens or EF 16-35 f/4L lens. Processing was done in Lightroom Classic, Aurora HDR, Photoshop, and Luminar AI.

If you’re in San Diego County and looking for something out of the ordinary to do on a weekend, check out the race schedule and make the trek out to the Barona Drags. It is exhilarating to watch the cars and talented drivers rocket away from the starting line! 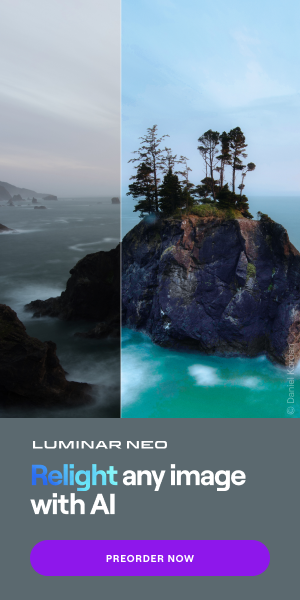