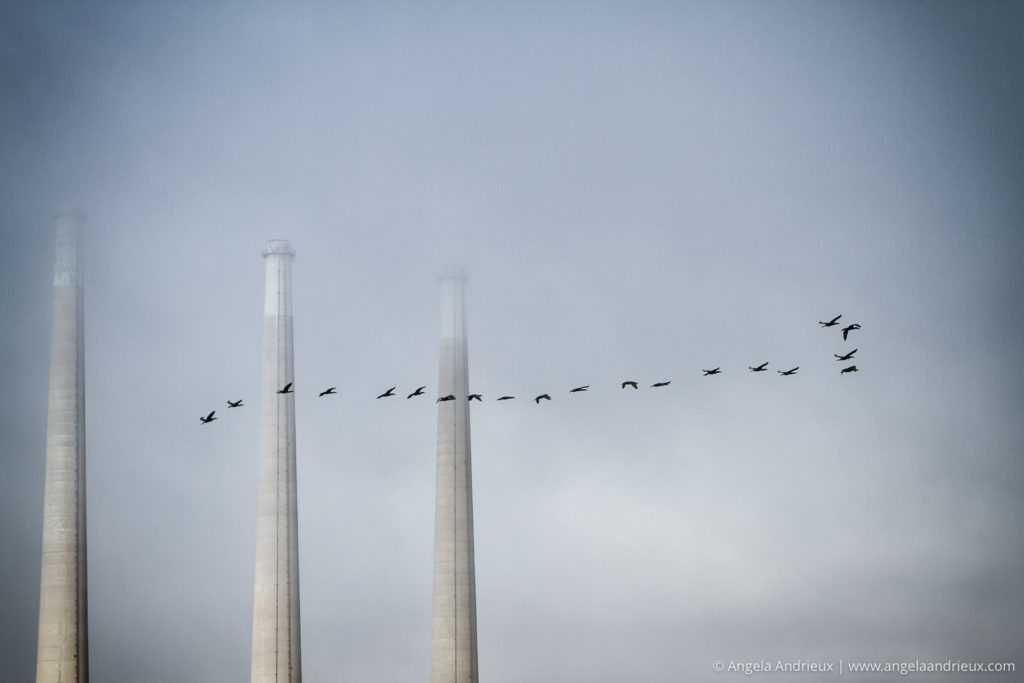 When Nik Software was acquired by Google a few months ago they did a great thing – if you had purchased a Nik plug-in in the past five years you could get their entire plug-in suite for free!

When I first became a Nik customer I had the entire suite, from there I ended up using Silver Efex Pro and HDR Efex Pro often, the others, not so much.  When upgrades became available I didn’t see the point in paying for programs I wasn’t using, so I just upgraded my two favorites.

Time passed and the unused plug-ins had new versions available. I saw them in use by other photogs – there was some neat stuff going on, but I still held back on spending the money. So, when Google released the entire updated suite to Nik customers I was excited! I quickly downloaded my copy but haven’t had time to sit and play with them…until yesterday.

I finally took some time to dig in to Color Efex Pro 4 (and the rest of the Nik Workflow) – I have to say, its pretty darn cool! 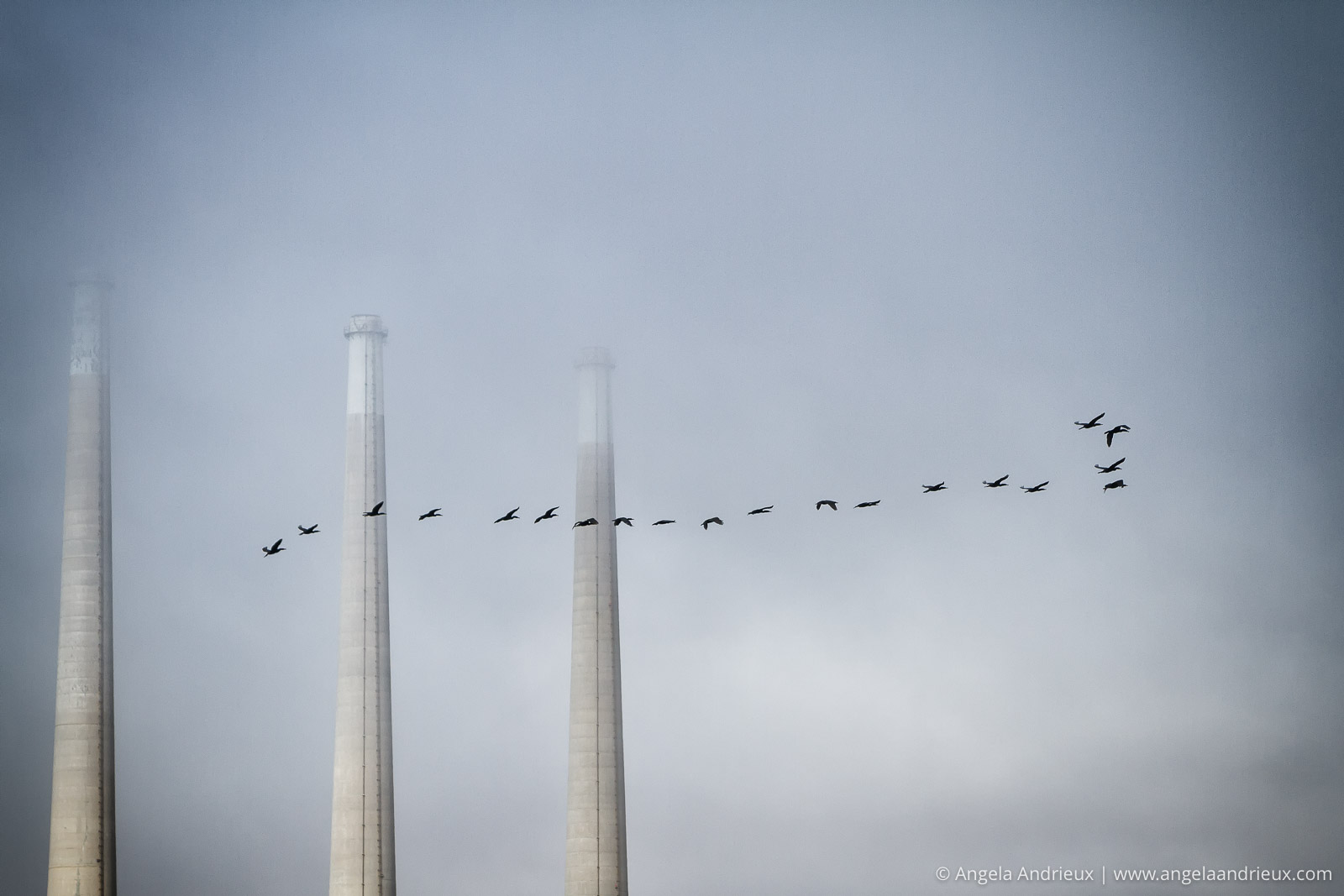 This image was captured handheld with my Canon EOS 7D

where I enabled the Lens Profile Correction, removed chromatic abberations, and used the über cool new Upright tool. From there I headed to the Nik plugins, first starting with the Sharpener Pro 3 RAW pre-sharpener, then into Color Efex Pro 4, followed by noise reduction in Dfine 2, then back into Sharpener Pro 3 for output sharpening (set for “display” since it was intended for web viewing).

I can’t really put my finger on why, but I really love this image.  Maybe its the dreamy, calm colors, the soothing blue and haze of the fog, perhaps its the composition, or maybe its the landmark smoke stacks of the Morro Bay Power Plant, so close to where I grew up. It sparks an emotion in me, and I hope it touches you, too.

Have a wonder-filled weekend!