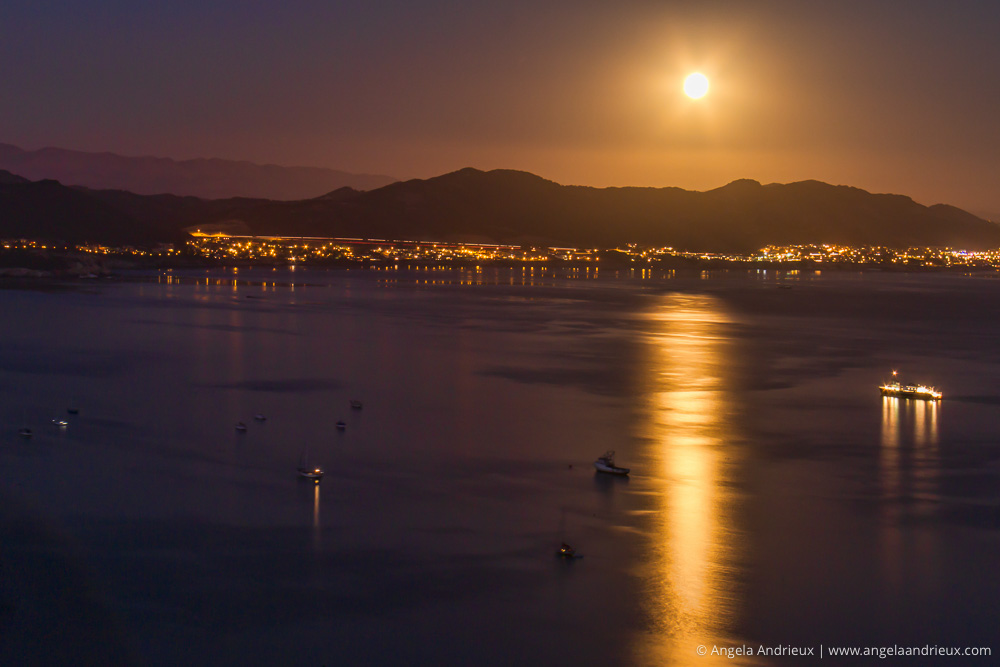 “Shoot for the moon. Even if you miss, you’ll land among the stars.” ~Les Brown

This saying came to mind a couple of weeks ago as I was out shooting with an amazing group of photographers at Point San Luis. The outing with Light Photographic Workshops Meetup Group started with a dizzying ascent back and forth up a steep mountainside in a bus that appeared larger than the road we were on, and down the other side’s equally steep and narrow road to the Point San Luis Lighthouse. I grew up only a few miles from this gorgeous place and didn’t even know of its existence until a few weeks ago.

For an hour or so before sunset we were set loose to explore both the grounds and interior of the lighthouse. The Point San Luis Lighthouse dates back to 1890. Buildings on the grounds include a World War II listening station. Although the lighthouse was officially closed in 1974 it has been meticulously maintained and restored and is now a public park, accessible by hiking or trolly tours on the 1st and 3rd Saturday of each month.

Here are a few of my photos from that gorgeous evening: 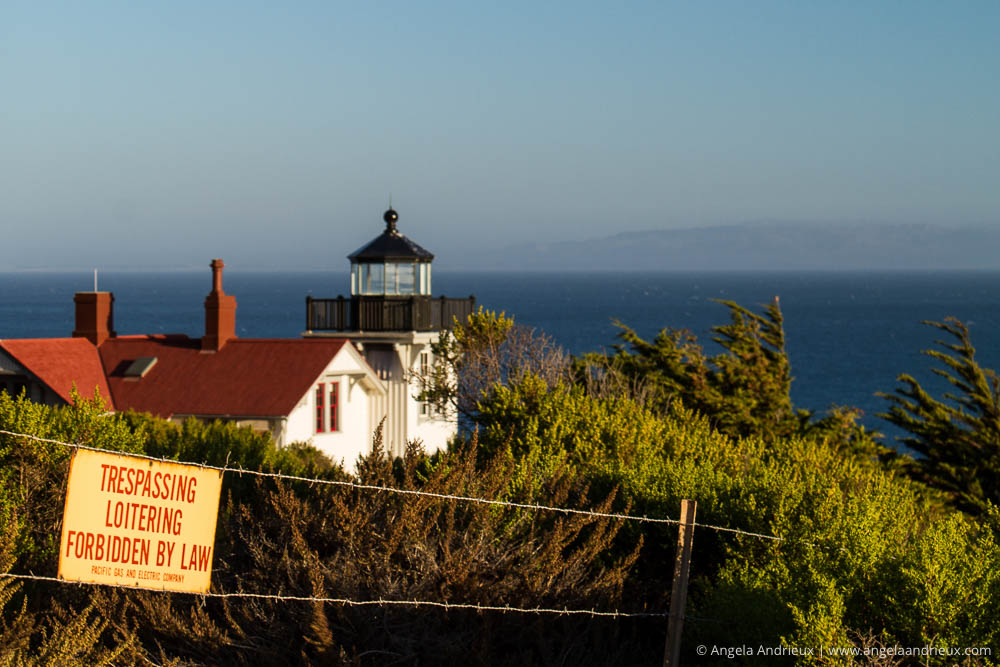 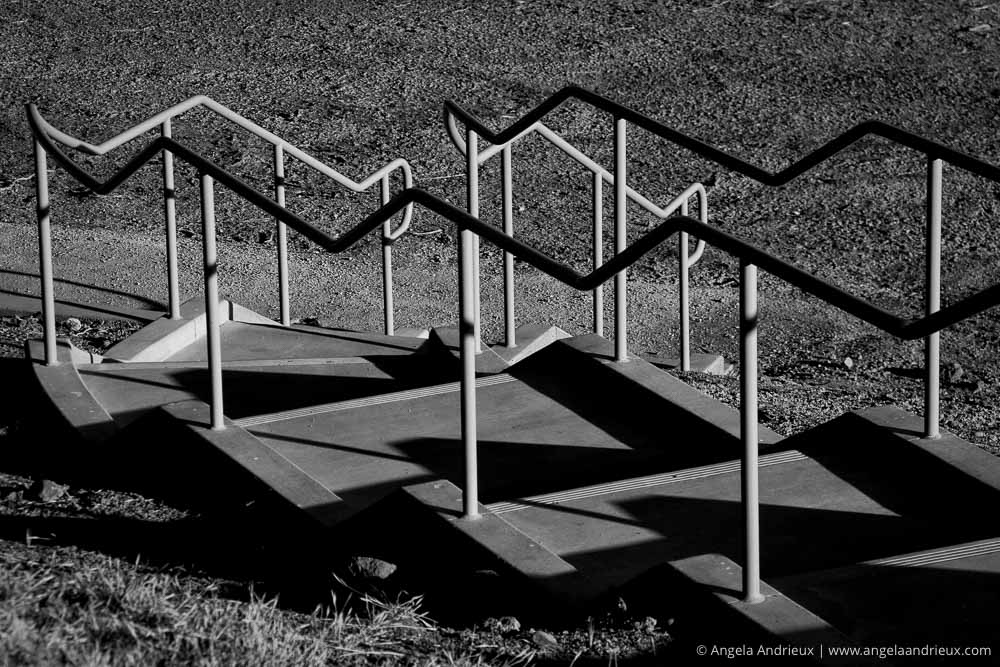 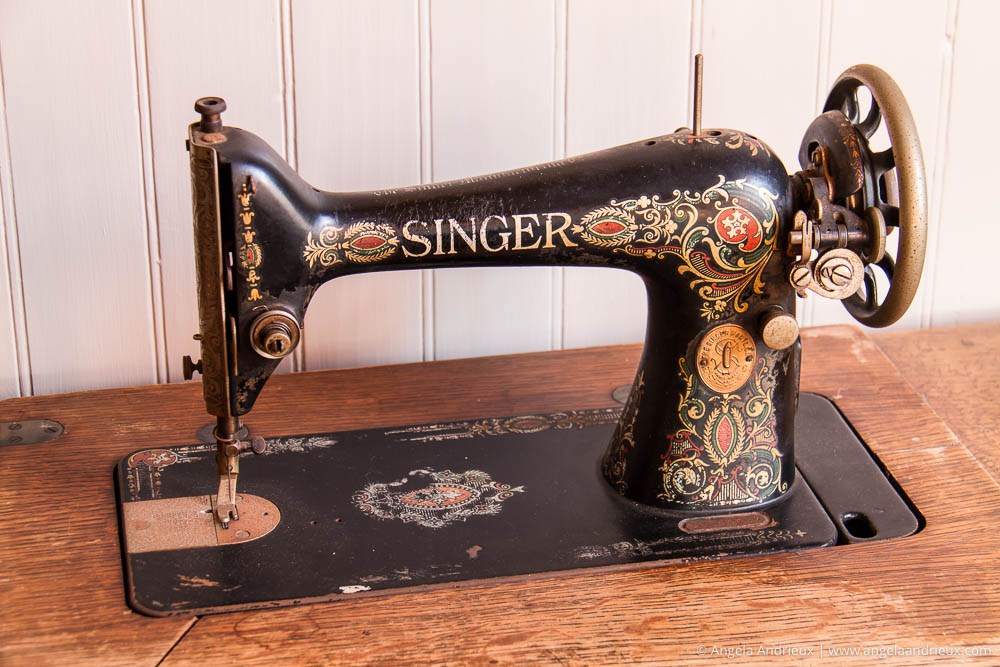 After the sun set we took the bus back to the top of the hill to capture the full-moon rise. 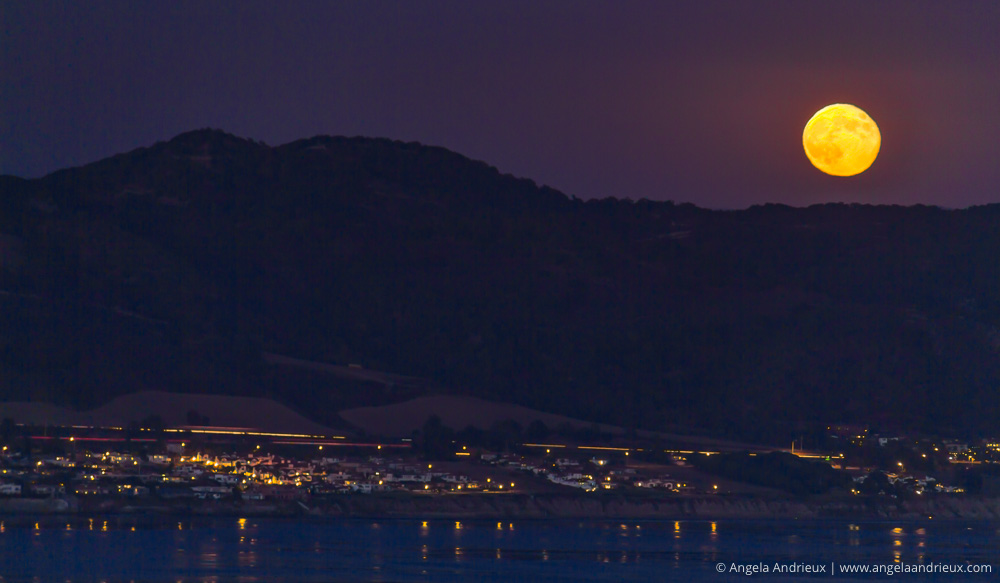 Taking photographs of the moon is challenging – at least for me. It requires finding a balance in exposure – between extreme light and dark. Deciding where you want detail – in the highlights or shadows. The two photos above illustrate this quandary.

In the end I love how both images turned out, even though the mood of each is very different. In the first photo I exposed for the moon – the moon has detail, the horizon and shoreline are much darker, giving the image a more melancholy feel. In the second image I exposed for the shoreline and captured an image with vibrant color and a moon so bright it almost looks like the sun. To me this image has a more optimistic feel. It continues to amaze me how light and color can so drastically impact the look and feel of an image.

I took a chance with both of these photographs, not really knowing the best way to capture the gorgeous scene unfolding before me – figuratively and literally “shooting for the moon” – and in that moment I caught it! :)