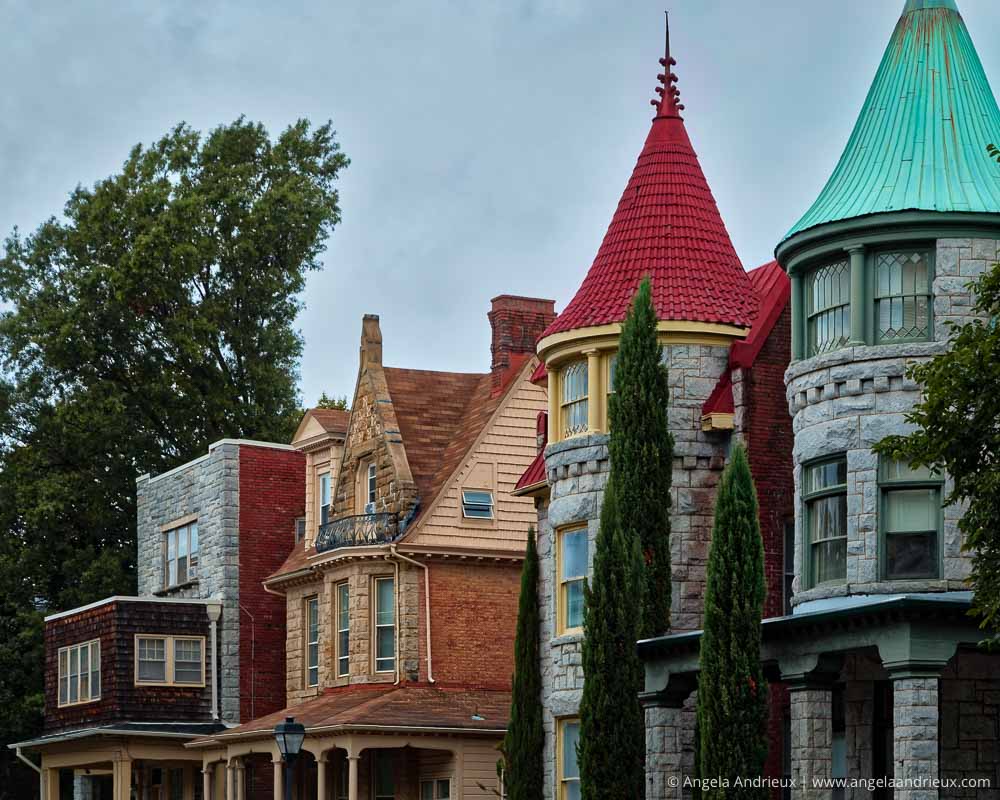 This past Saturday I led my third Scott Kelby Worldwide Photo Walk!

I had the pleasure of exploring the Norfolk neighborhoods of Ghent and the Freemason District with six other enthusiastic photographers. I’ve seen a few of their photos so far and I’m always intrigued at how unique each photographer’s vision is. We all walked (roughly) the same route and all saw something different! 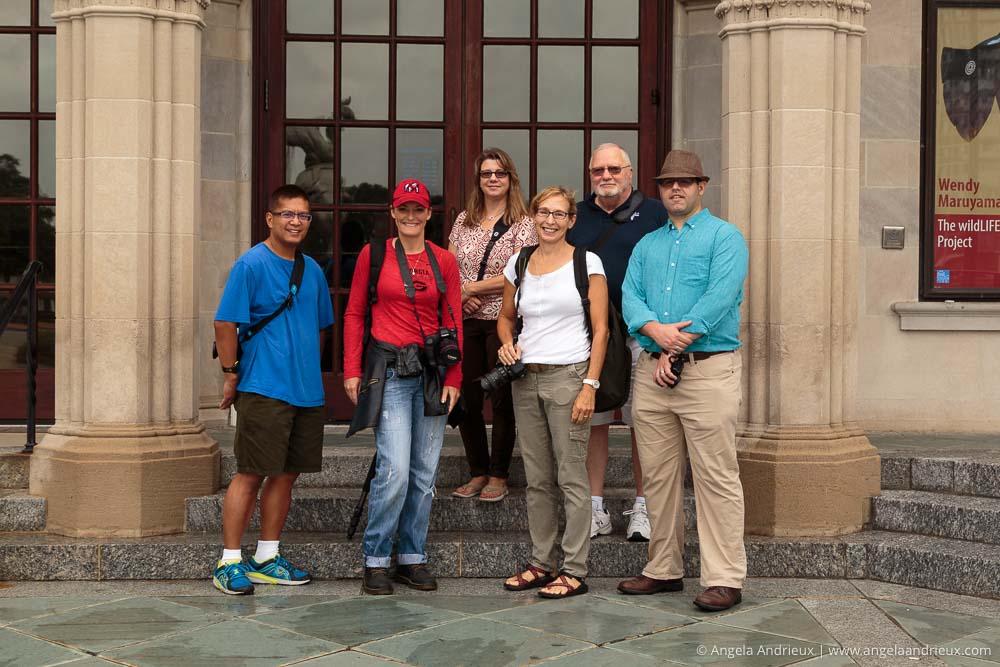 We definitely lucked out with the weather. I had a few no-shows, probably due to the threat of rain. Most of us braved a bit of the wet stuff on our way to the walk, but during our two hour stroll, we had cloudy skies with even a bit of blue peeking through now and then! My only complaint? The ever-present Virginia mugginess. Luckily the clouds kept the temperature moderate.

A few of my favorite photos from the Worldwide Photo Walk

Because of the rain, I made a point of keeping an eye out for reflections. This is my favorite: 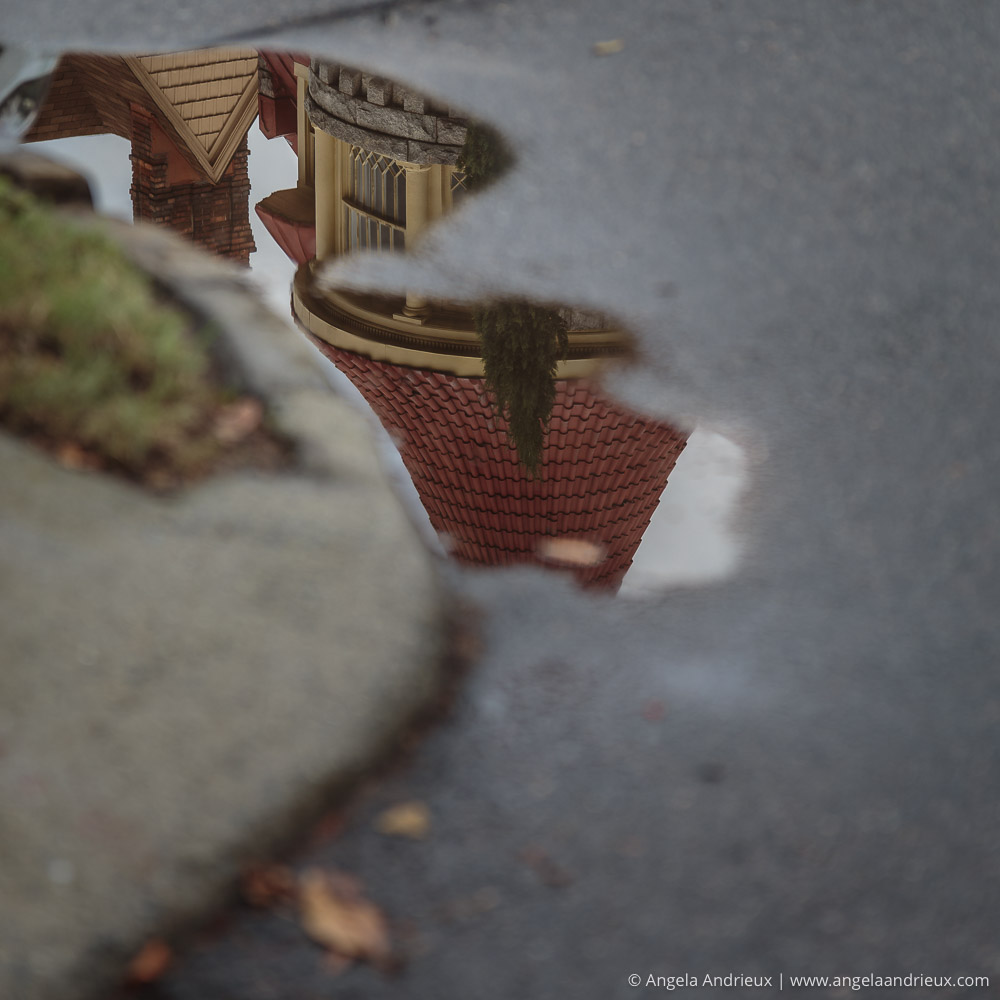 It shows a bit of detail reflected in a puddle of one of these grand homes:

I also captured several photos showing the flooding. Apparently the “coastal flood advisory” I saw on my phone was no joke. 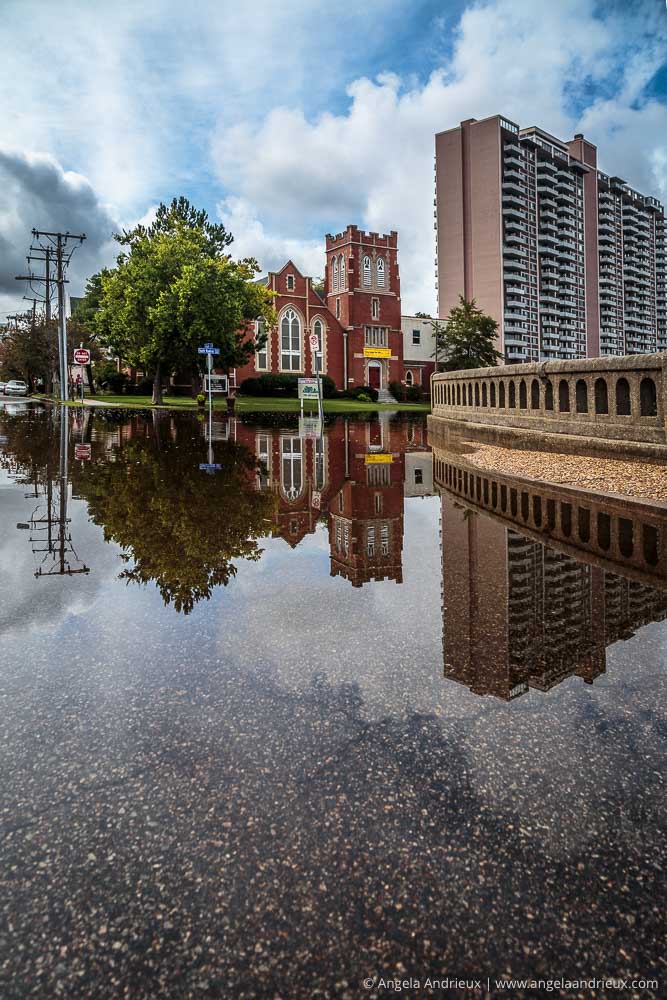 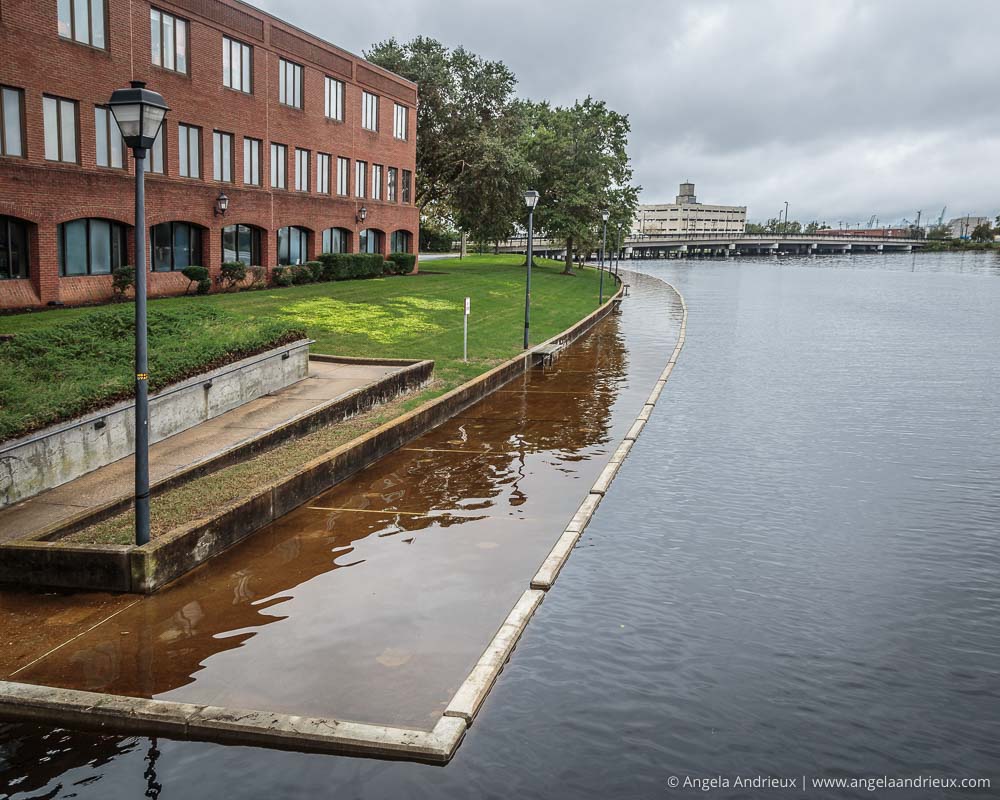 A bit of coastal flooding

We all spent quite a bit of time on Norfolk’s Hague Bridge. The railings are covered with lovers’ locks. Some might think they are a nuisance, but I find them charming.

For those unfamiliar with the tradition, lovers will place a lock on a bridge and throw the key into the river to signify their undying love. However, I saw quite a few combination locks on the bridge. I guess some lovers aren’t quite as committed as others. 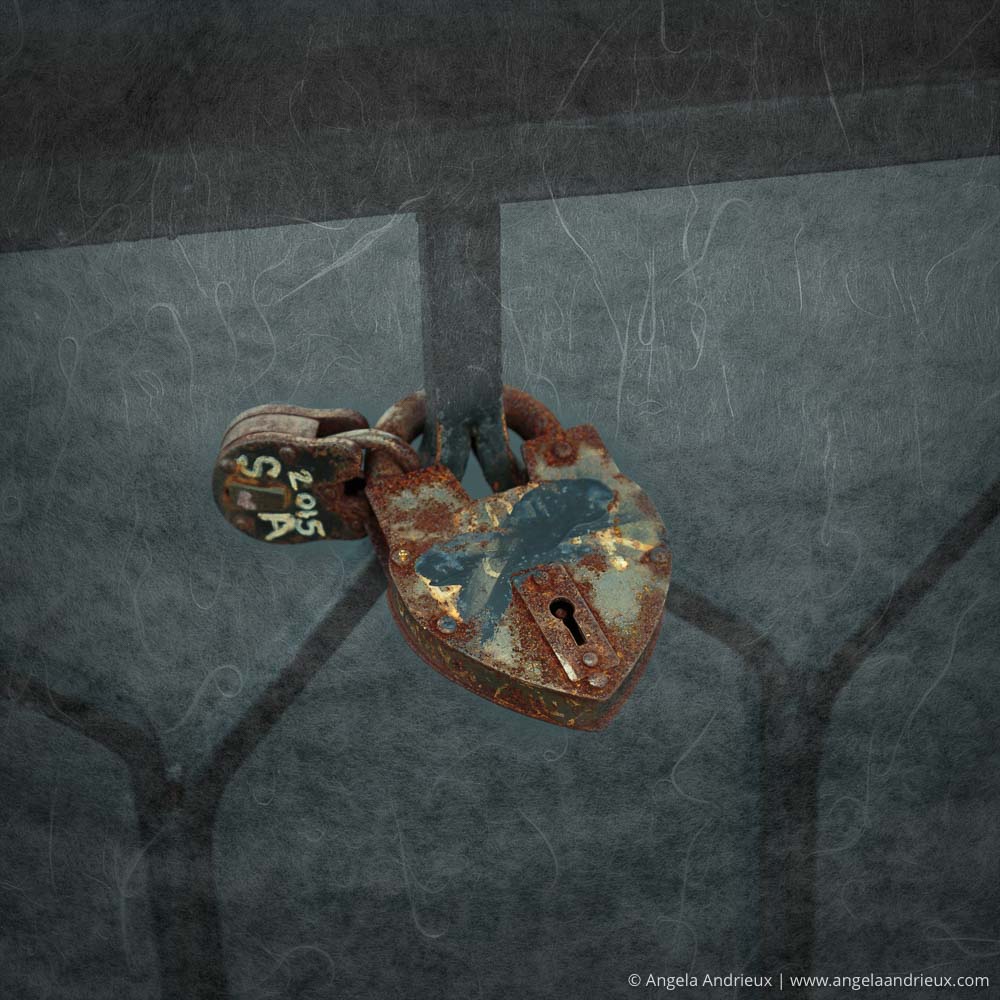 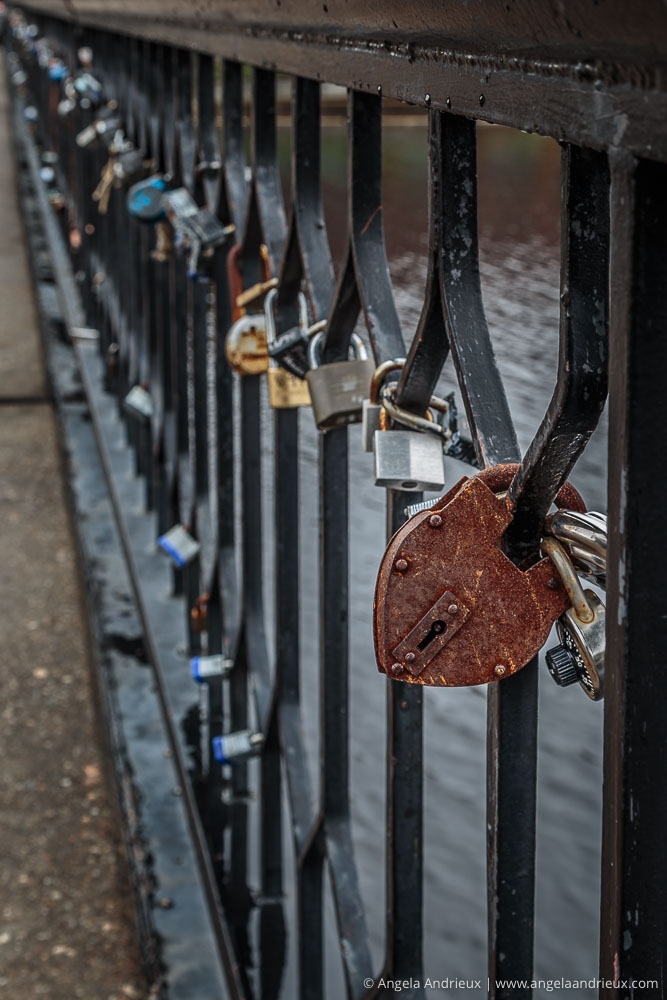 There is always something fascinating to me about the leading lines of train tracks. 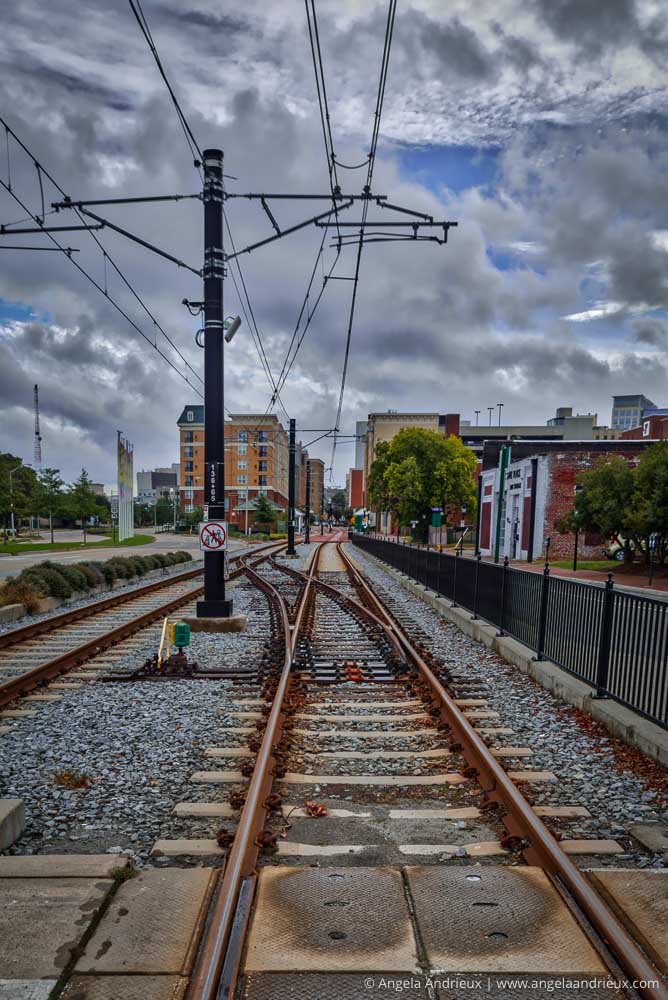 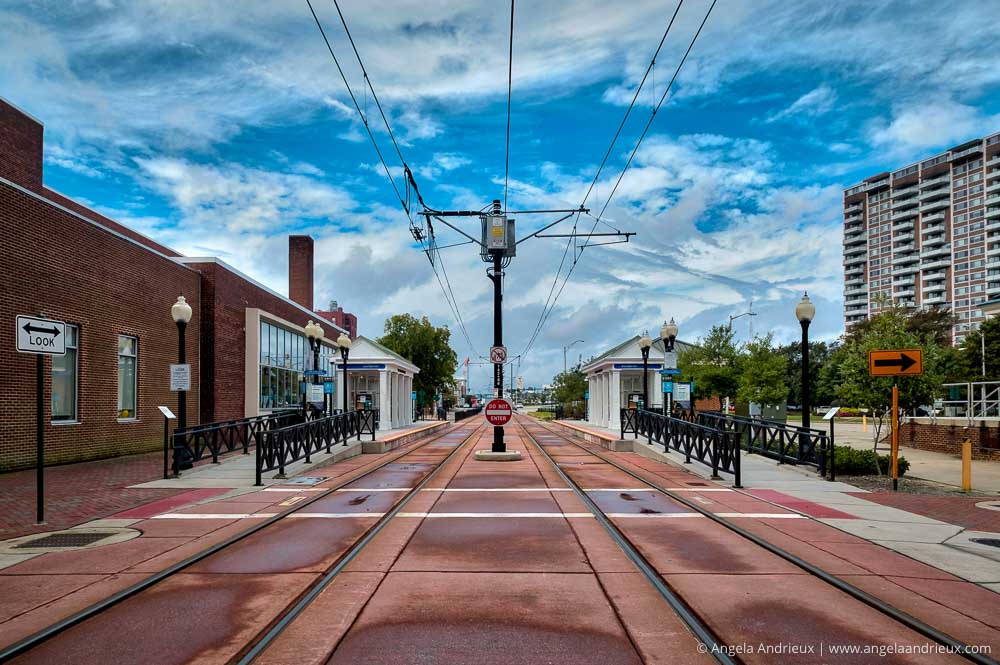 A few other random things I saw… 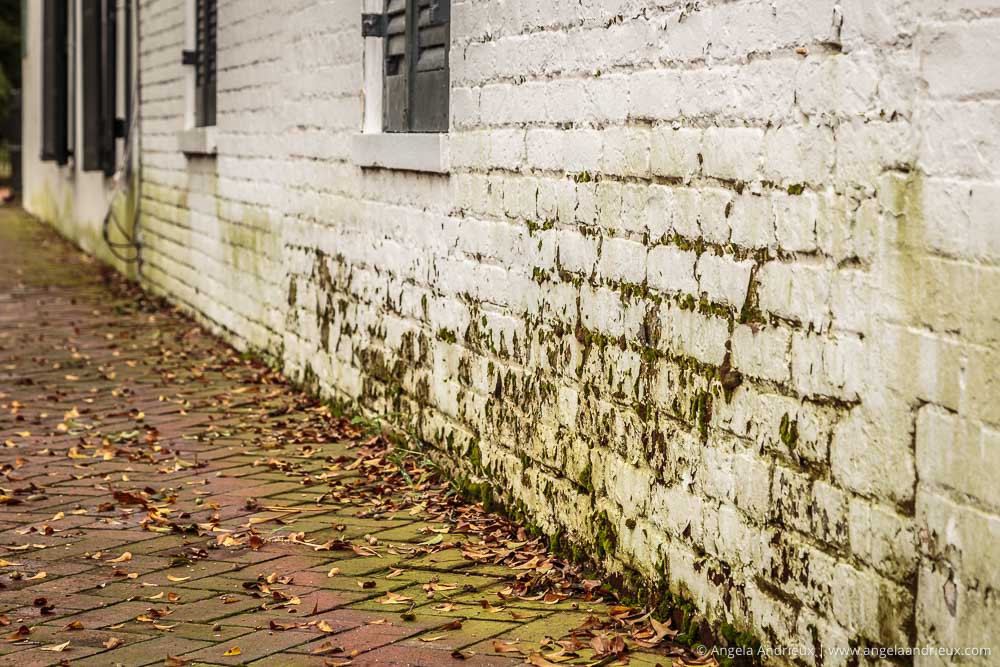 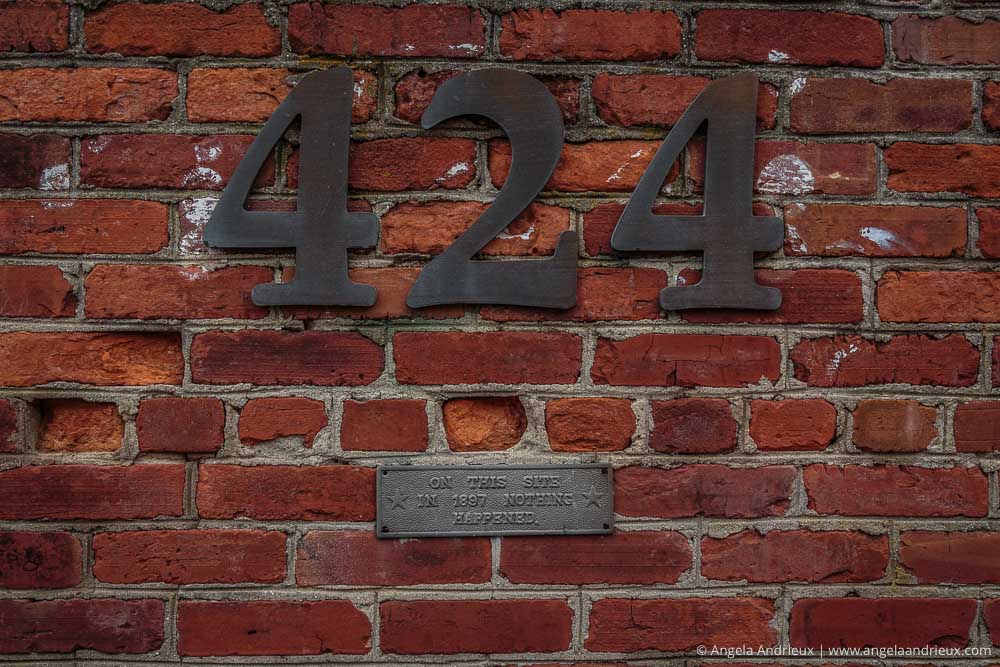 On this site in 1897 nothing happened. 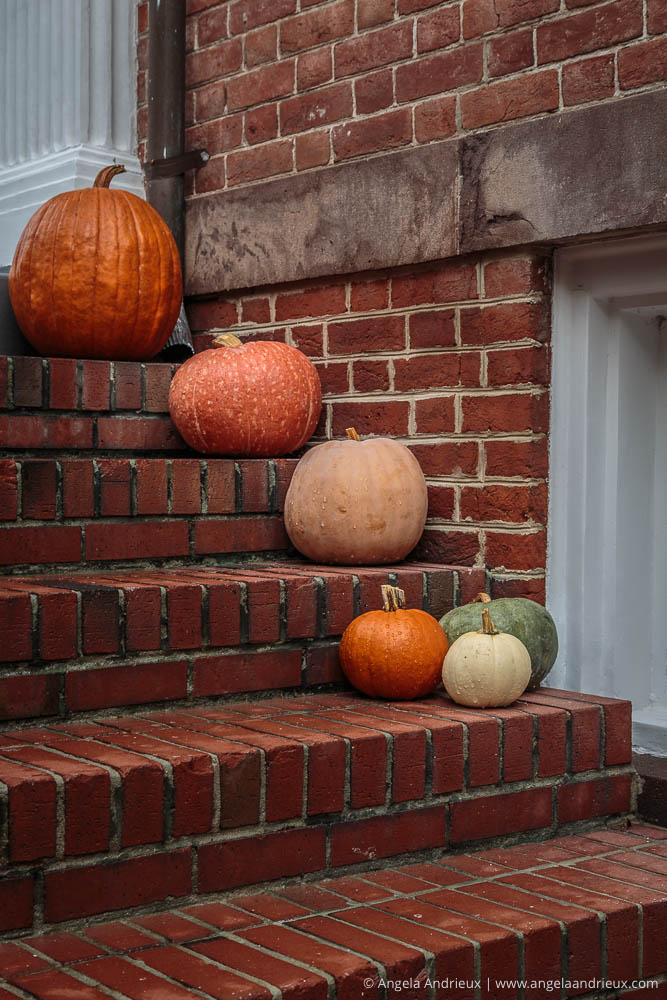 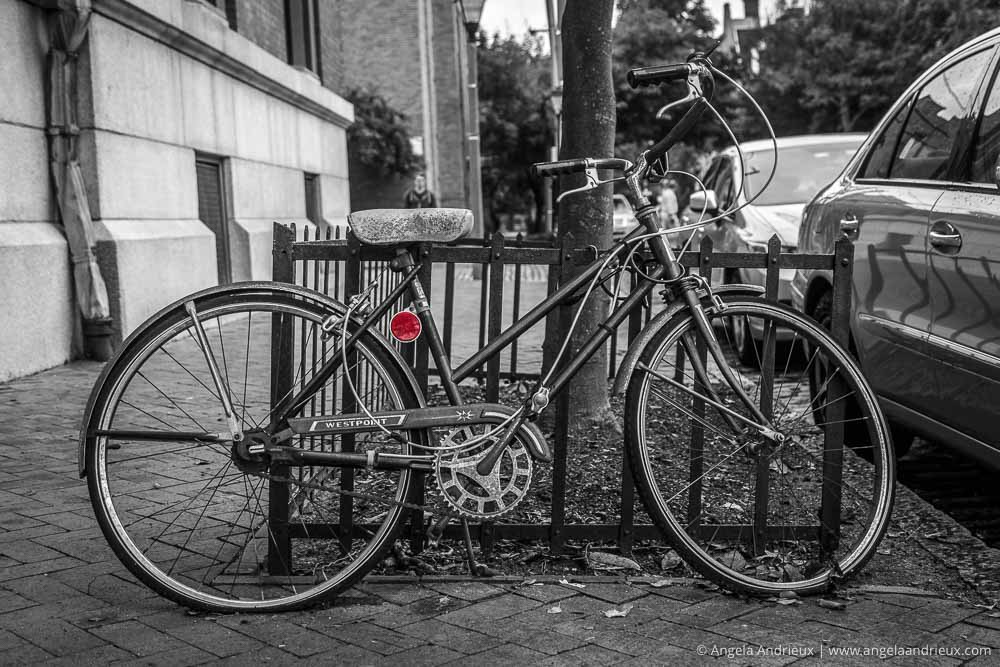 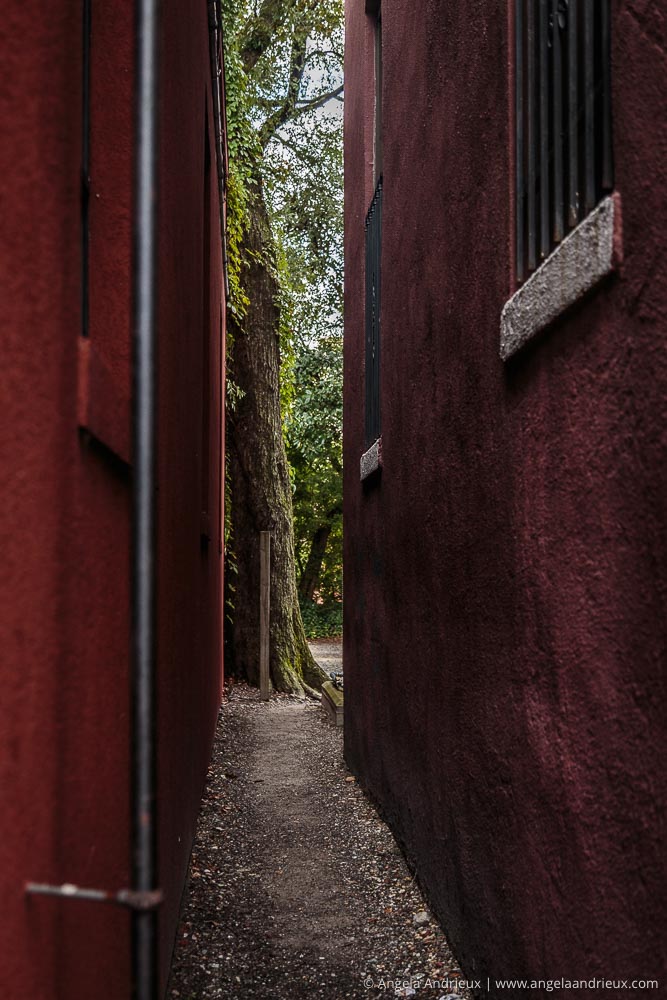 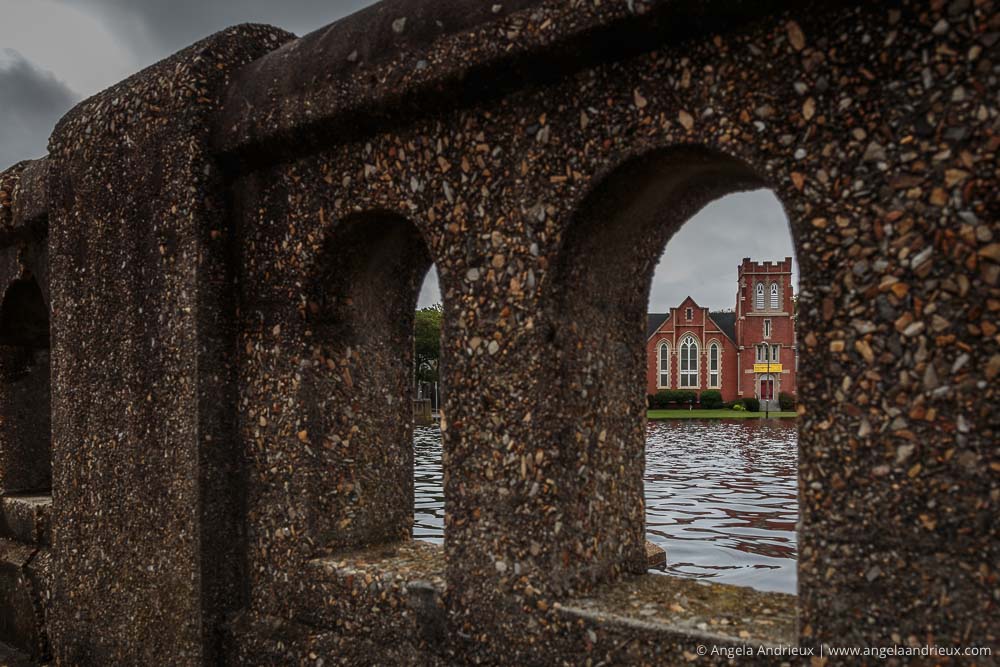 Its also fun to capture other photographers, doing what’s necessary to get the shot: 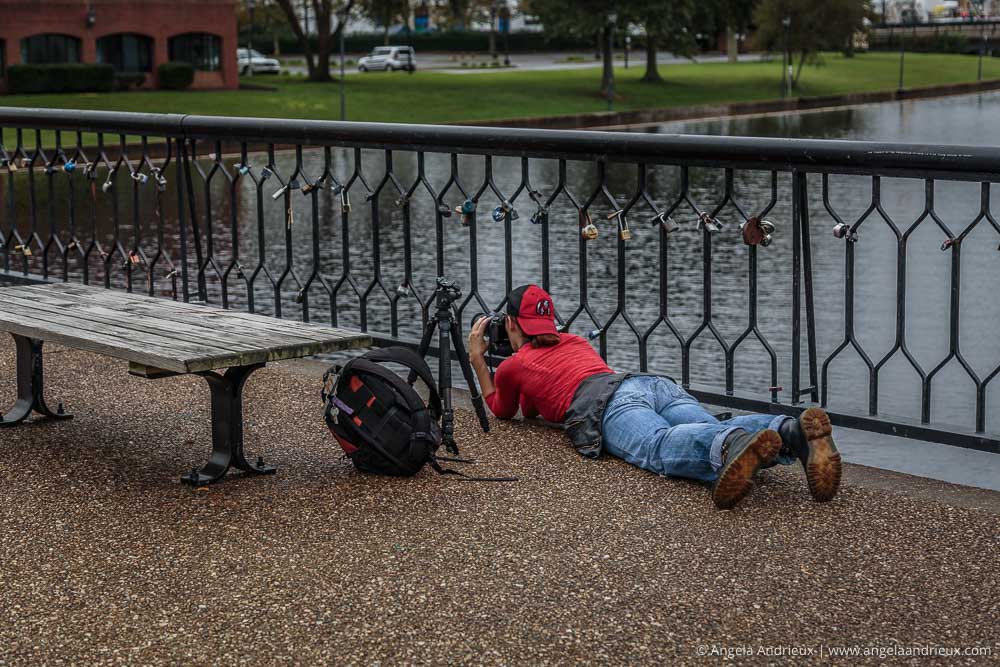 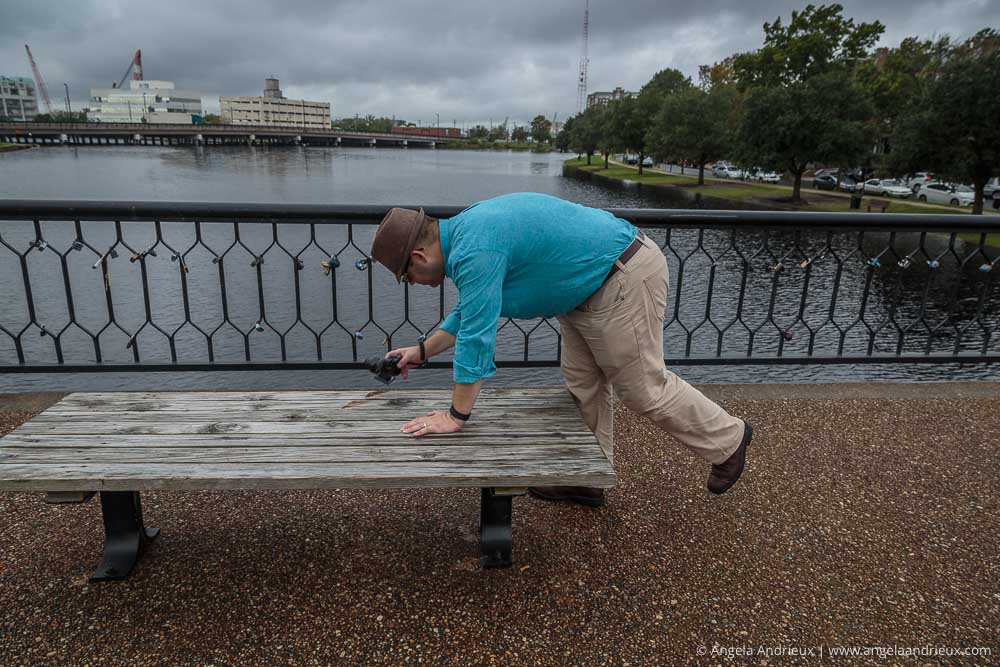 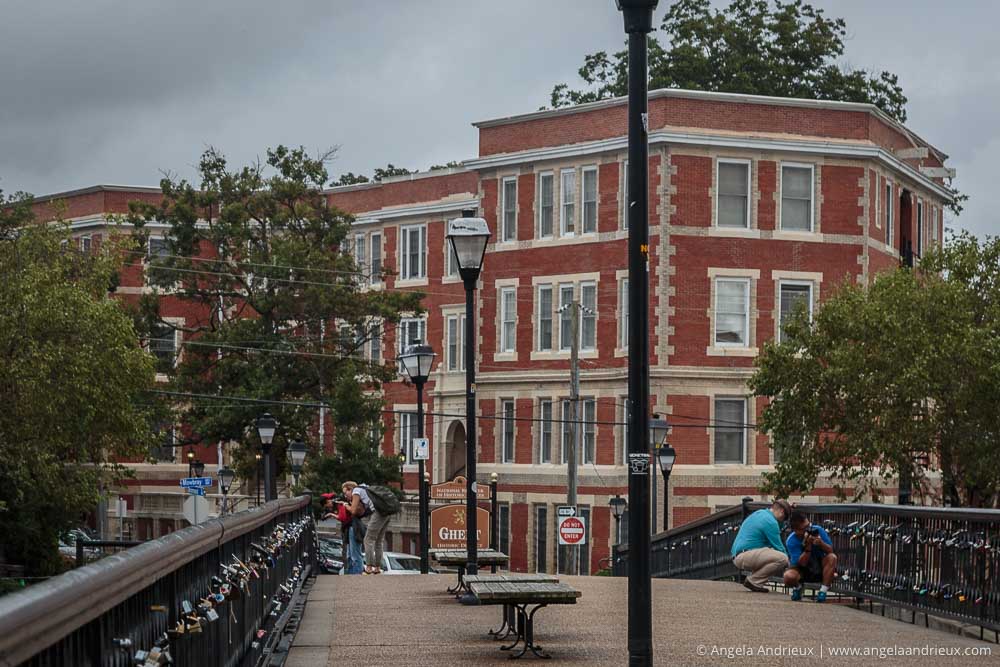 I hope you enjoyed this lengthy photo recap of the 2016 Scott Kelby Worldwide Photo Walk! I had a great time leading this year and look forward to doing it again next year.