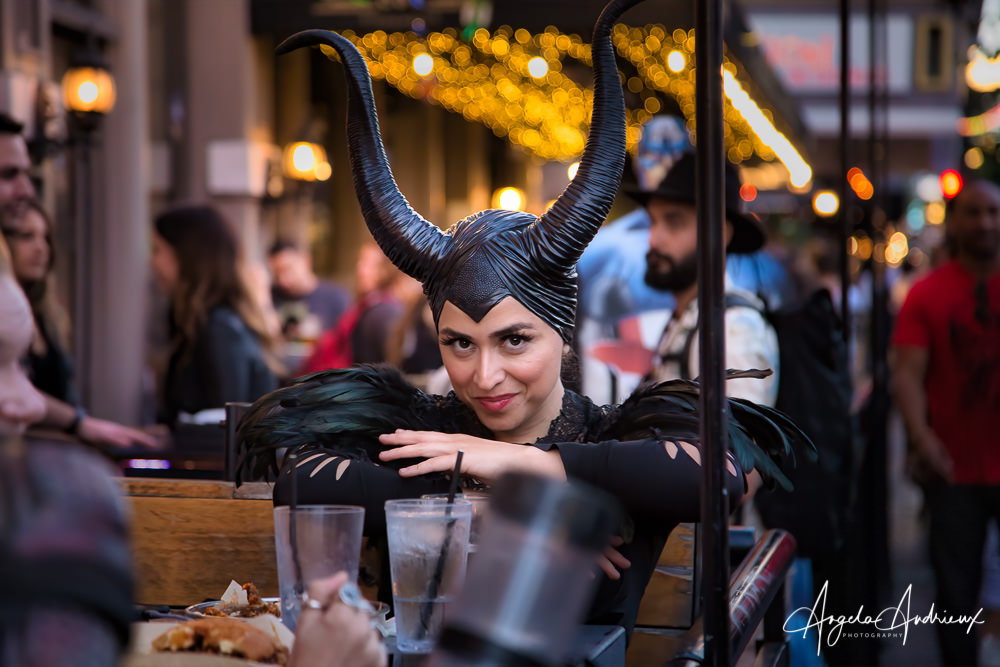 One of the biggest events each year in San Diego is Comic-Con! It turns the downtown Gaslamp Quarter into one huge party and brings in thousands of visitors.

According to Visit San Diego, the convention hosted about 135k people, and thousands more (like me) descended on the Gaslamp for the free activities and festive atmosphere that took over downtown San Diego.

Nearly every year if I’m in town I’ll venture to the Gaslamp during Comic-Con for at least one evening just to take photos. There some great photo ops if you like street photography and models in cosplay!

You can see photos I captured in past years here:

Here are a few of my favorite photos from Friday night:

As you can see, it was a lot of fun with great photo ops at San Diego Comic-Con!

All of the photos in this post shot handheld with my Canon 6D and 24-105mm lens and were processed with Lightroom, Luminar Flex, and Topaz DeNoise AI.