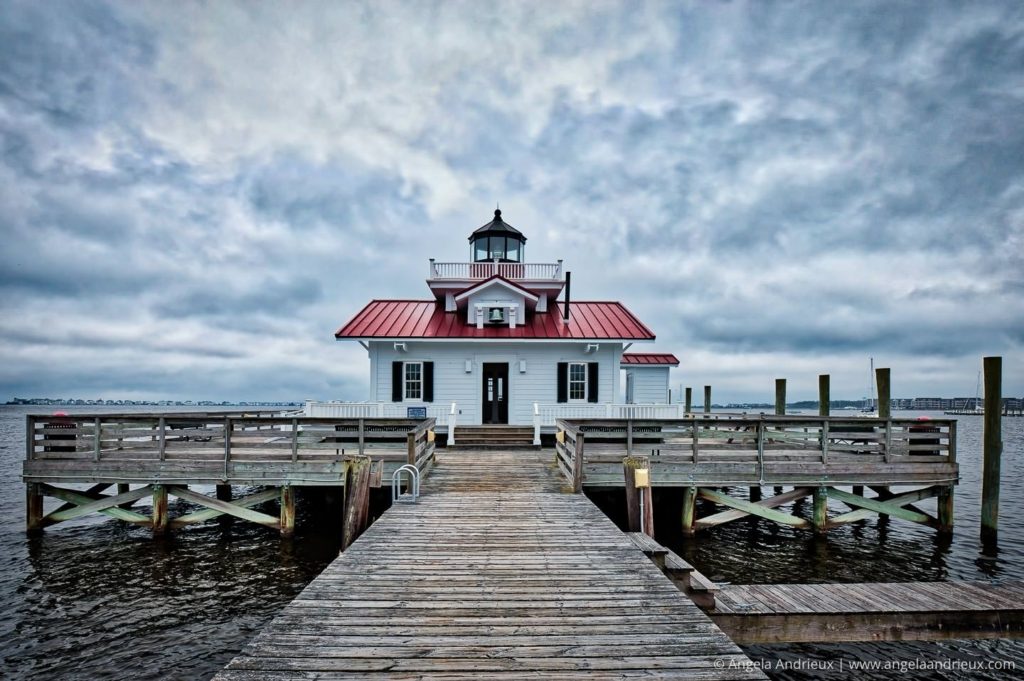 I’m on a Lighthouse Hunt

This particular lighthouse, sitting on a pier in Manteo on Roanoke Island, is only 13 years old (though its Fresnel lens dates back to the 1800’s). It is a full scale exact replica of the light that was in operation from 1877 to 1955.

There were three working lighthouses that sat in this vicinity. The first went into service in 1831 and was abandoned after only 8 years. The second was lit in 1858 and remained in operation for 15 years despite being briefly taken out of service by Confederate soldiers in the Civil War. The third is the design that we see recreated today which was completed in 1877 and was in service until 1955. It was then sold to a private party and was later lost during an attempt to move it inland. 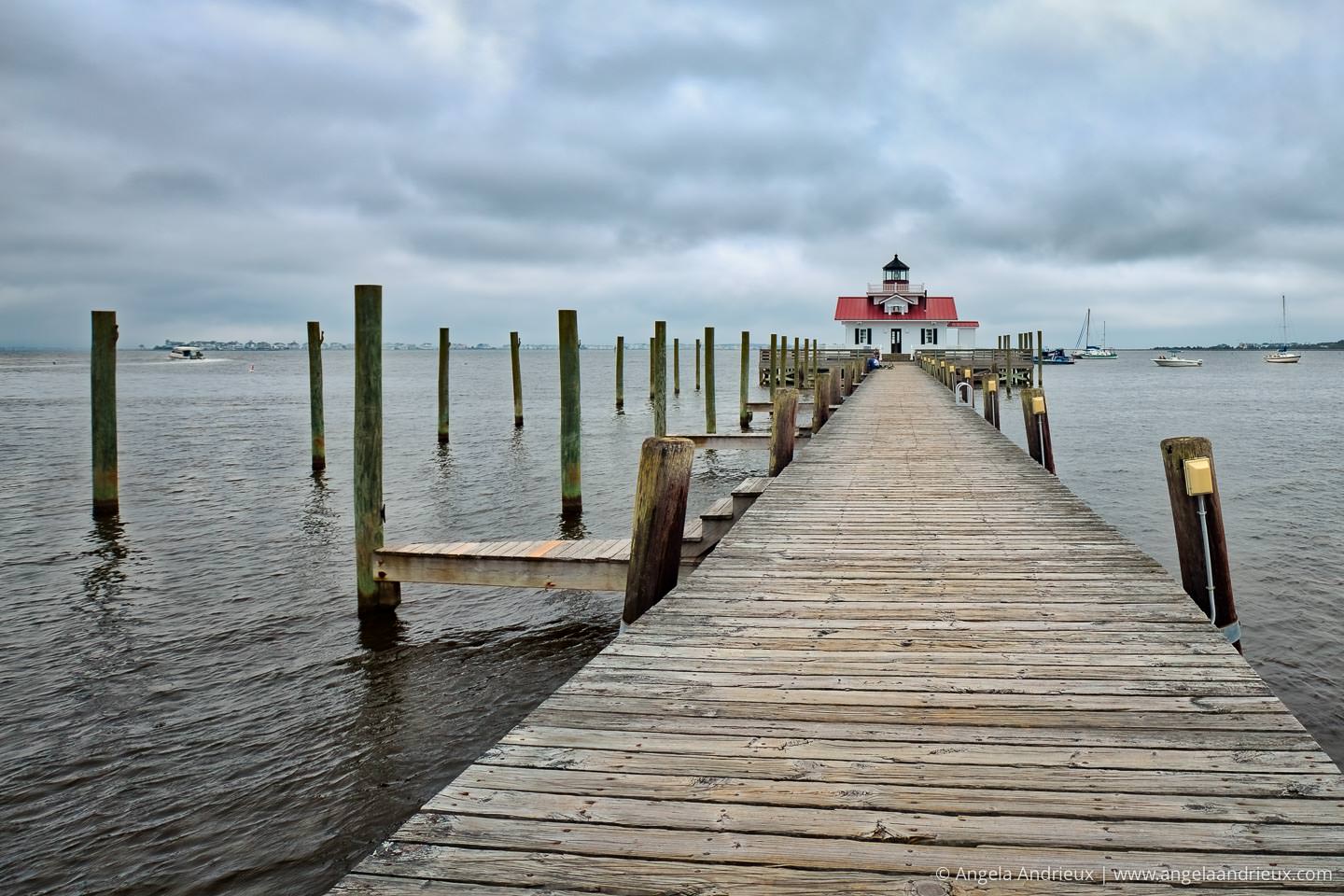 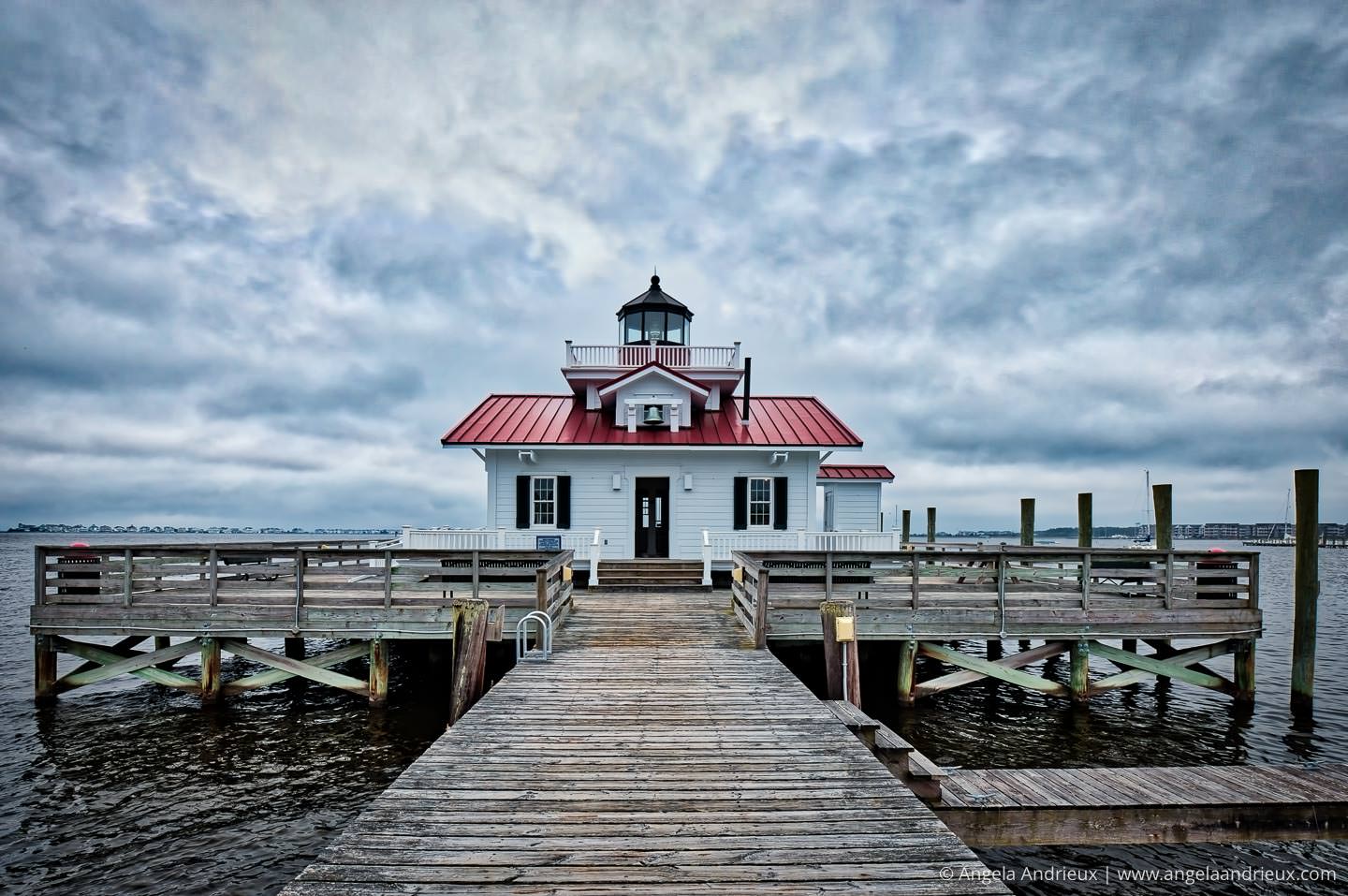 Both photos above were captured handheld with my Canon 6D and 16-35mm lens. Each is a 3-exposure HDR processed in Lightroom, Aurora HDR 2017, and Luminar Neptune.

Aurora HDR 2017 is on sale for the lowest price ever!

Whether you are HDR curious or an HDR pro using an older version of Aurora,  you’ll want to take advantage this deal. Aurora HDR is my go-to for creating beautiful, high dynamic range (HDR) photographs.

This offer is only good for 3 days and expires 6/30/17 so please act quickly! 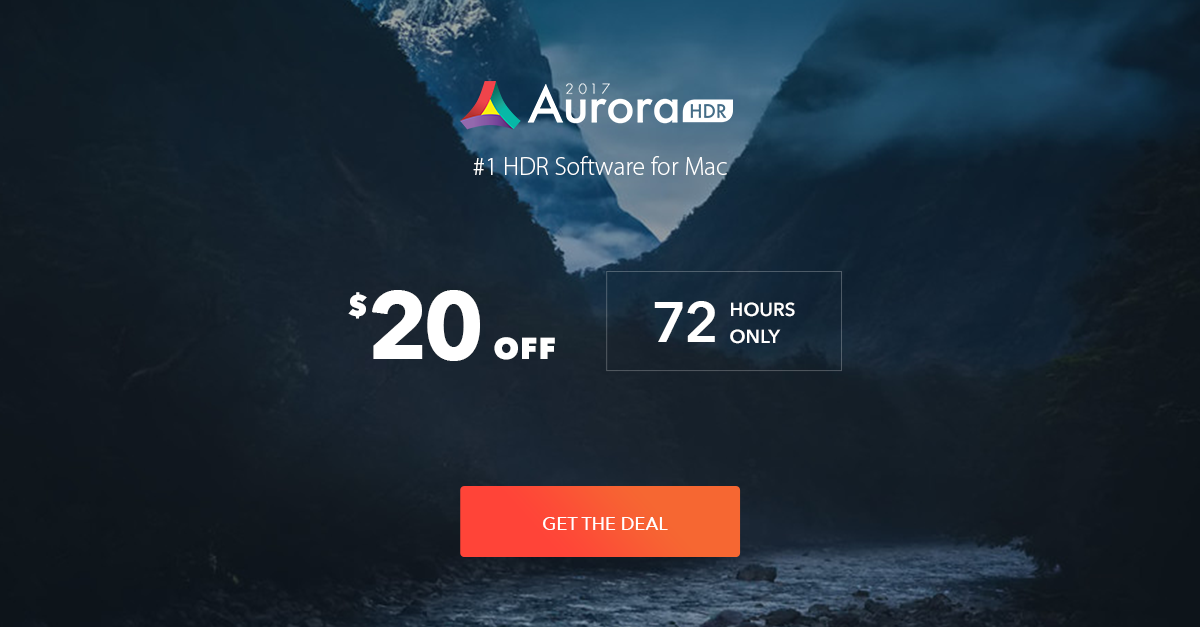