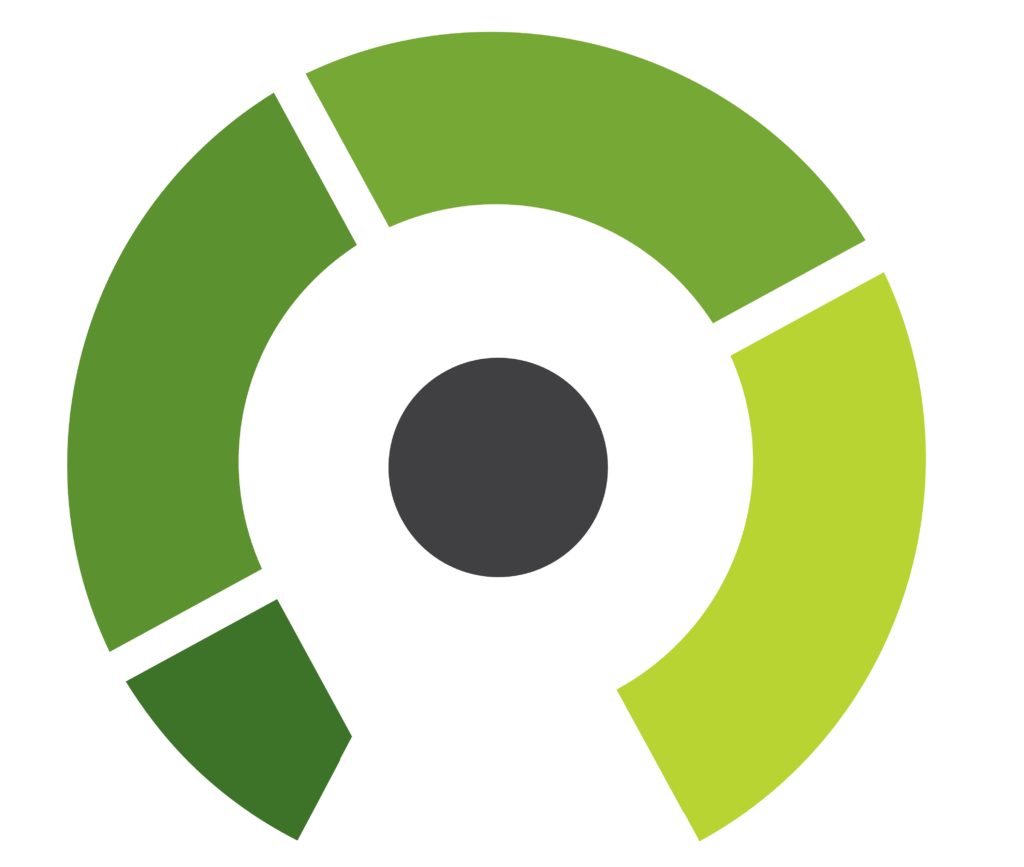 My love affair with Imagely was short-lived.

I had a tech crush on Imagely long before I became a customer. Their marketing is great and I fell for it, hard. I was finally ready to make the switch from Zenfolio in mid-February (2017) and jumped in with both feet.

Their marketing message had me convinced that they provided a turnkey system for photographers, as an alternative to the closed infrastructures like the Zenfolios and Squarespaces of the world. Their website touts 24/7 support and their podcast and other marketing convinced me their support was top-notch, fast, and would hold my hand to get my website up and running.

Frankly, they oversold and underdelivered. I was an Imagely customer for about a month. I spent four weeks trying to get my new website up and running before scrapping the site and starting over with a different hosting company.

The snail-paced support was my biggest problem with Imagely. I had my first taste of it the day I signed up.

One of the services they offer is WordPress migration if you already have a WordPress site with another host. I initiated my migration request on February 16, 2017 and my migration wasn’t live until February 20, 2017. There were several emails clarifying things throughout those four days. Waits on replies from Imagely support averaged more than 12 hours and one reply took nearly 45 hours.

It is important to note that the emails about migrating my site took place over Presidents’ Day Weekend. However, I expected better from a company that advertised 24/7 support. Nowhere on their website did it say that support was closed (or delayed) on minor holidays.

Although I was frustrated, I still wanted to love Imagely so I pressed on. Over the next few weeks I found that their slow support was a way of life, not an aberration on a holiday weekend. While a few support questions were answered within a few hours, most took 12-24 hours.

It is also worth noting that Imagely does NOT provide phone support. Many of my questions during those four weeks could have been solved with a 5 minute (or less) phone call.

One of the big selling points for Imagely’s service its that it comes with beautifully designed WordPress themes and gallery/ecommerce plugins built for photographers. The themes are pretty – but around week 3 of building my site and working to customize the theme to my liking I hit a snag.

I was working with the Lightly theme. It has a grid toward the bottom of the home page that shows thumbnails of recent blog posts. The only problem? The titles were only visible if you happened to mouse over the featured image. Since blogging is a big part of my business I wanted it to be obvious that those images were blog posts so I asked how to keep the titles visible.

I expected to be told where to find a simple setting or given a shortcode to make the change. (My expectation was based on past interactions with other paid theme designers.) Instead I was told that I would need to hire a developer. It was like they had kicked me in the gut. Not only did I not have the budget to hire a developer, I had banked on their advertised “hand-holding” to get my site looking its best. 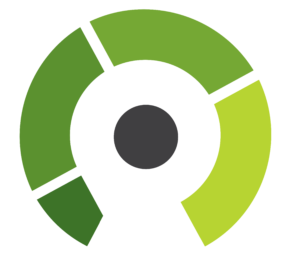 After dealing with the theme issues above I decided to try a different theme. However,  I didn’t want to lose all of the work I’d put into the Lightly theme in case the new theme didn’t pan out so I needed a backup.

On other hosts I’ve worked with it was easy to create a 1-click backup and restore from the hosting dashboard. In fact – Imagely’s own documentation confirmed that this was standard. (See the article on their site here.) However, when I contacted support for the steps in making a backup I was told that their backups were only for disaster recovery and that there was no way for a user to make a 1-click backup. My only option was to install a 3rd party plugin and run a backup that way.

UPDATE: In the time since I cancelled my Imagely account they have added 1-click backup and restore in beta test mode. You can read about it here.

I really wanted to love Imagely. I was mentally geared up to be their cheerleader and recommend them to other photographers, including my coaching clients. However, after my four weeks with Imagely, I can’t in good conscience recommend them as a hosting company. There were other “quirks” in addition to the ones above, but I think you get the idea.

One of the good things that came out of my four weeks with Imagely was working with their NextGen Pro gallery plugin. I liked it enough to purchase it separately for my website (now hosted on GoDaddy’s Managed WordPress Hosting). The couple of times I’ve contacted support for the plugin I’ve gotten a reasonably quick and helpful reply. The gallery plugin seems to be where they focus most of their time and attention. I’ve even seen the Imagely CEO involved in some of the plugin feature conversations on Facebook, which I found very encouraging.

Maybe in a few years (if they are still in business, and have added phone support) I’ll reevaluate. Until then, I’m pretty happy with my choice to switch to GoDaddy’s Managed WordPress Hosting. I can talk to an actual person 24/7 (yes, really!) and each time I’ve called they’ve been enjoyable to speak with and have quickly answered my questions.

As for my WordPress theme, I stuck with Gridsby by Modern Themes. It took a bit of work to get it looking the way I wanted, but I learned a lot in the process. Their support is pretty good and they’ve never told me to hire a developer when something malfunctions! They’ve just fixed it or sent me a shortcode.

If you are looking for a WordPress host I advise you to skip Imagely. If you decide to check them out, go in with your eyes open and realistic expectations.