I missed my blogiversary! 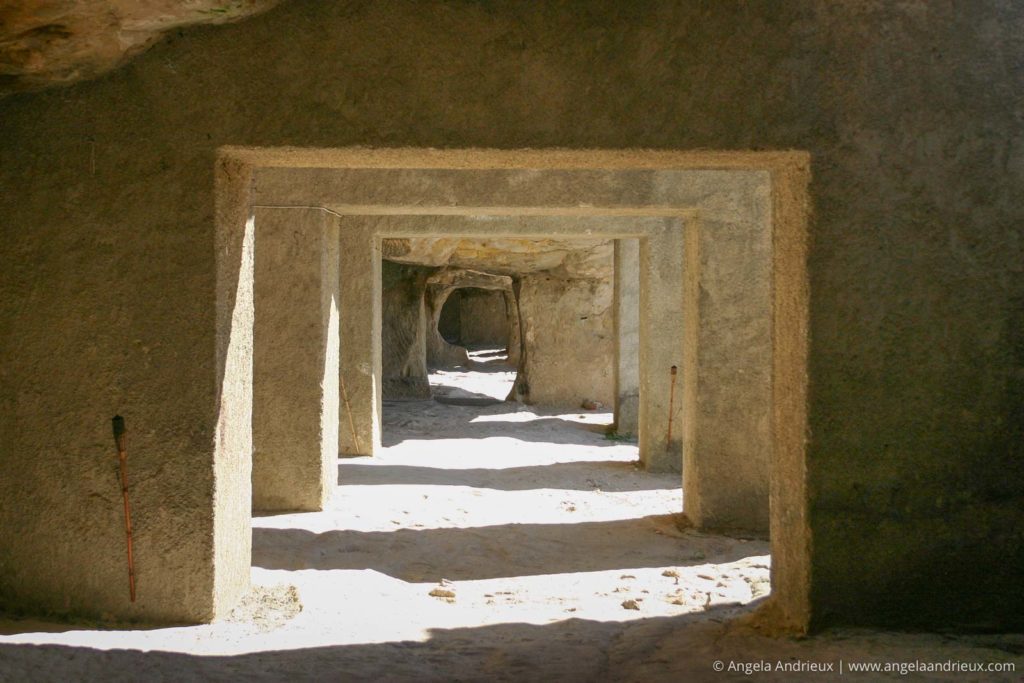 As I sat down at the computer this morning and considered what I should write, it occurred to me that I started blogging around this time of year in 2006, the year we moved to Sicily. So, I dug back into my archives on Blogger (http://anglouise.blogspot.com) and realized that I’d missed my blogiversary! (yes, blogiverasary is a word, its on Urban Dictionary :-P) I’ve been blogging for over SEVEN YEARS!!!

Happy Belated 7th Blogiversary to Me!!!

While digging through my archives I read through the first few months of my posts. I started writing while we were getting ready to move to Europe. Reading through some of the things we went through brought so many emotions flooding back. It was tough to move overseas, but so incredibly exciting!

I often tell people that I’d move back to Europe in a heartbeat. Its true, but reading through my old posts reminded me that it wasn’t quite as glorious as my memory would have it. You know how our brains tend to remember the good stuff and the bad/stressful stuff gets foggy…well, moving overseas wasn’t easy, and I’m not sure doing it a second time would be any easier. In fact, I think it would be harder because now I know what I’d be getting into…good and bad.

Emotional flashbacks aside, it was fun to see the photos I captured so many years ago. I had no idea how to use my DSLR. It lived on auto mode and I just did the point-and-shoot thing. Still, I managed to capture some great images! Good memory shots at least, though most aren’t what people would probably put on their walls.

One of our first day trips in Sicily took us on a tour through Nicosia & Sperlinga. I came across the photo below (see the original blog post here), taken inside the Norman Castle ruins in Sperlinga and had two simultaneous reactions: 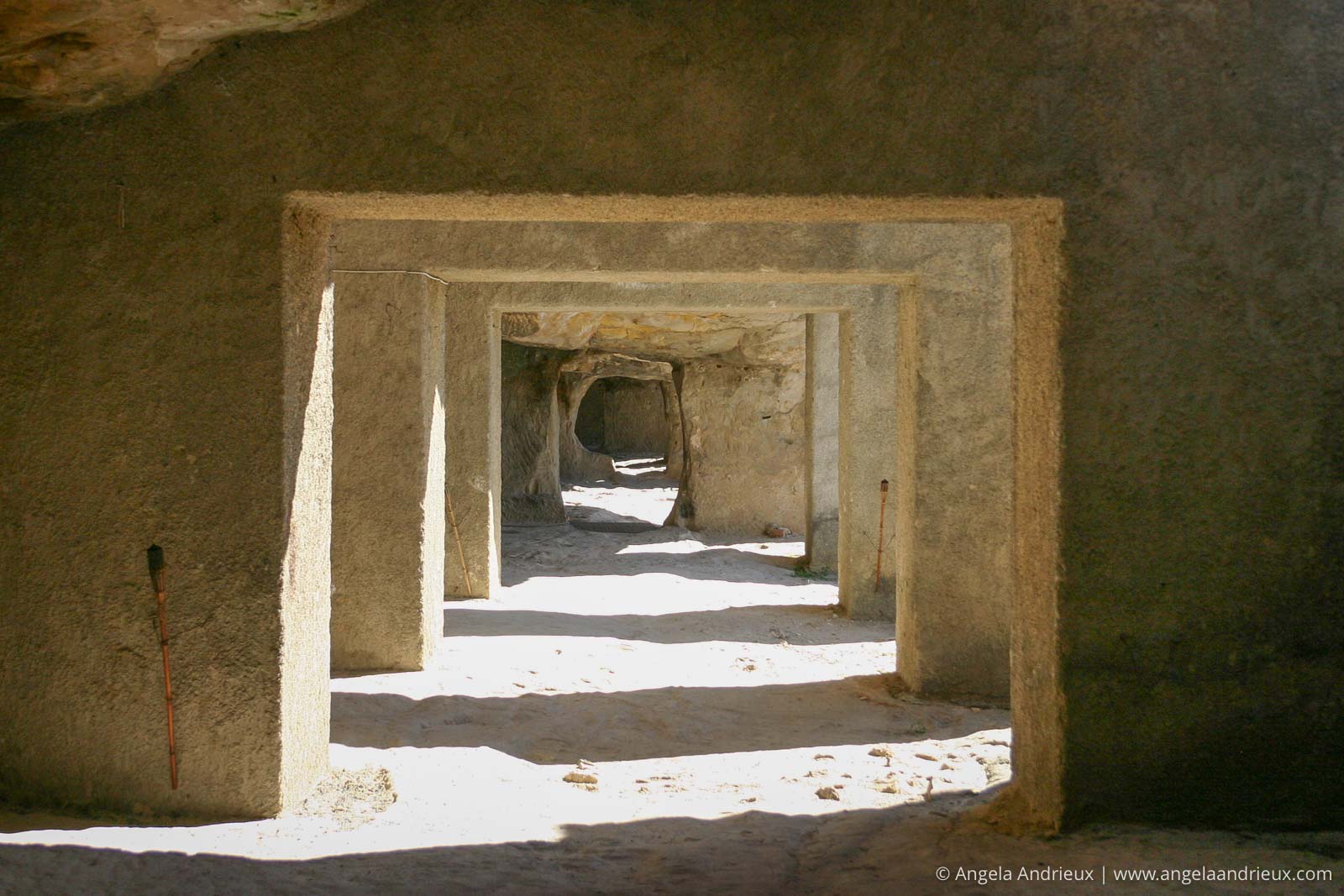 I’ve learned a lot about photography in the years since I made this image, but its cool to look back and know that even though I didn’t yet have the tools (HDR techniques, a tripod, etc.), I had a decent eye.

Cheers to many more years of blogging, photos, and travel!