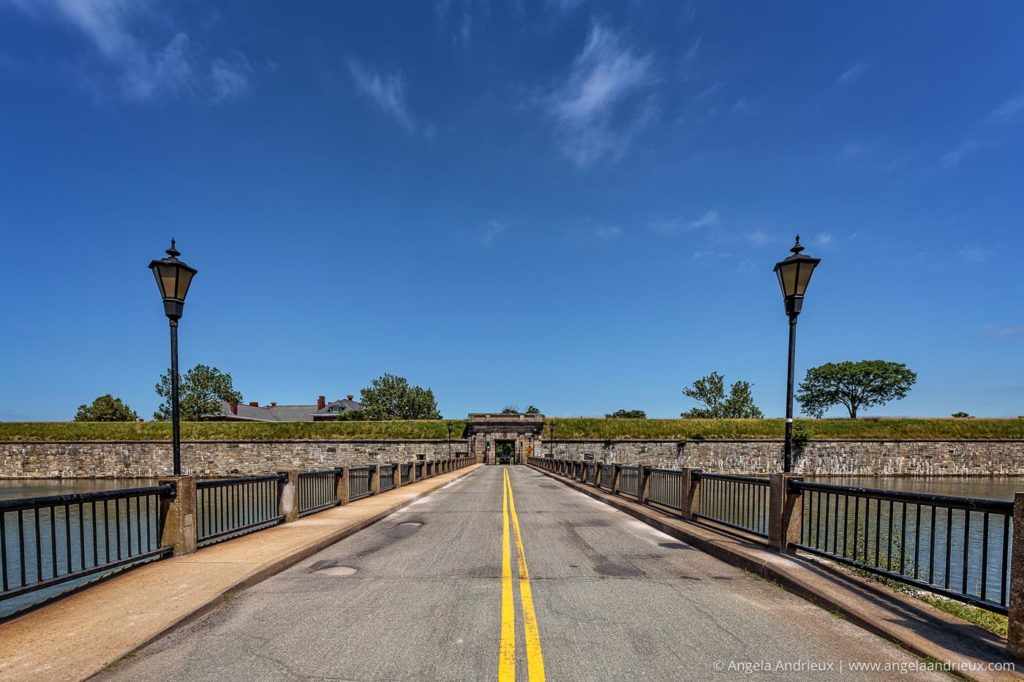 A couple of weeks ago the hubbie & I braved the heat and humidity to get out and explore a bit. We headed across the bay to Hampton, VA to check out Fort Monroe and the Old Point Comfort Lighthouse. 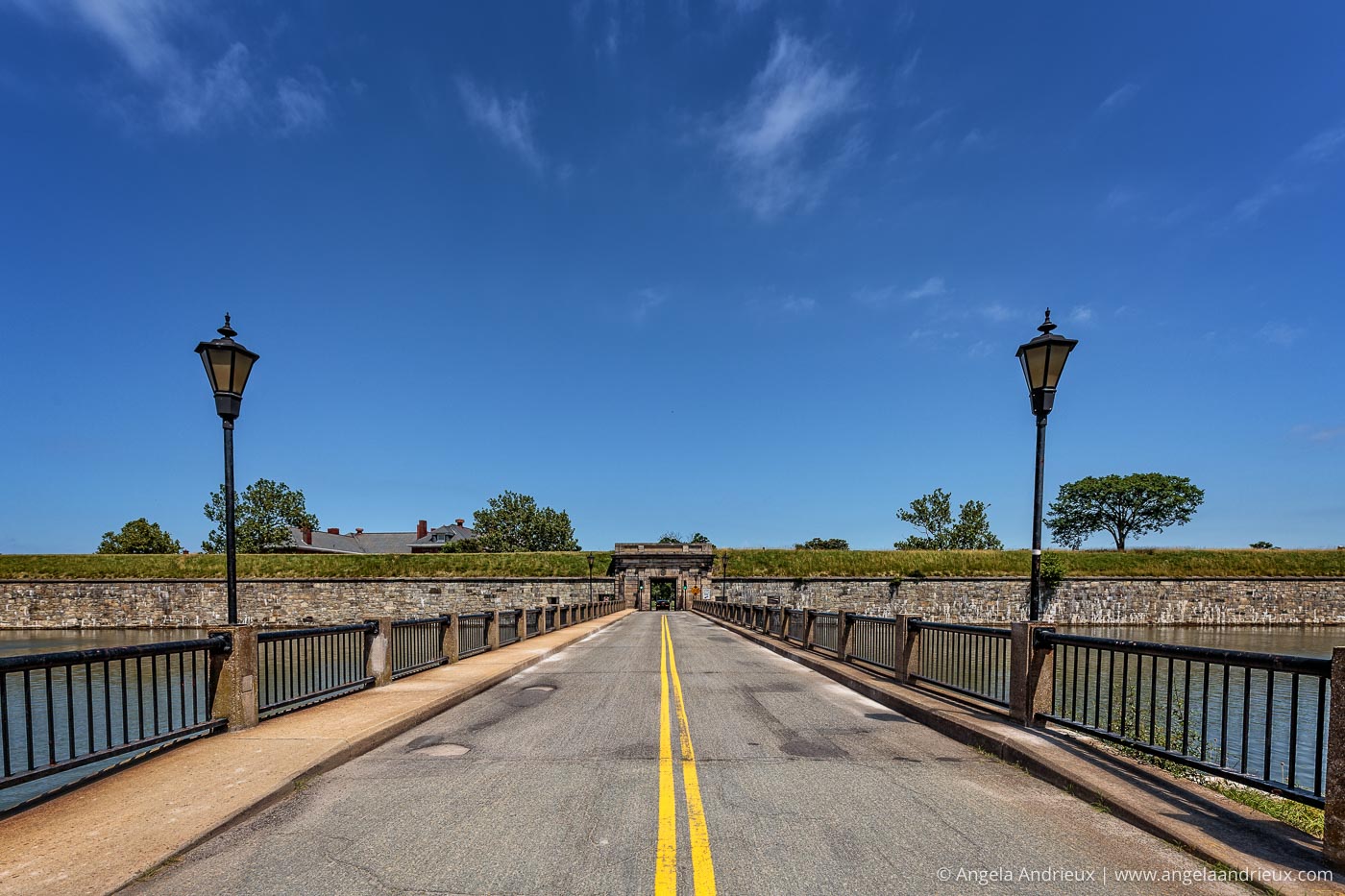 Fort Monroe’s location on the tip of the Virginia Peninsula between the Chesapeake Bay and Hampton Roads has been of defensive significance since 1609. The first wooden stockade was named Fort Algernourne. By 1834 the substantial stone facility that we see today was completed and named in honor of US President James Monroe. This seven-sided stone fort is the largest stone fort ever built in the United States. 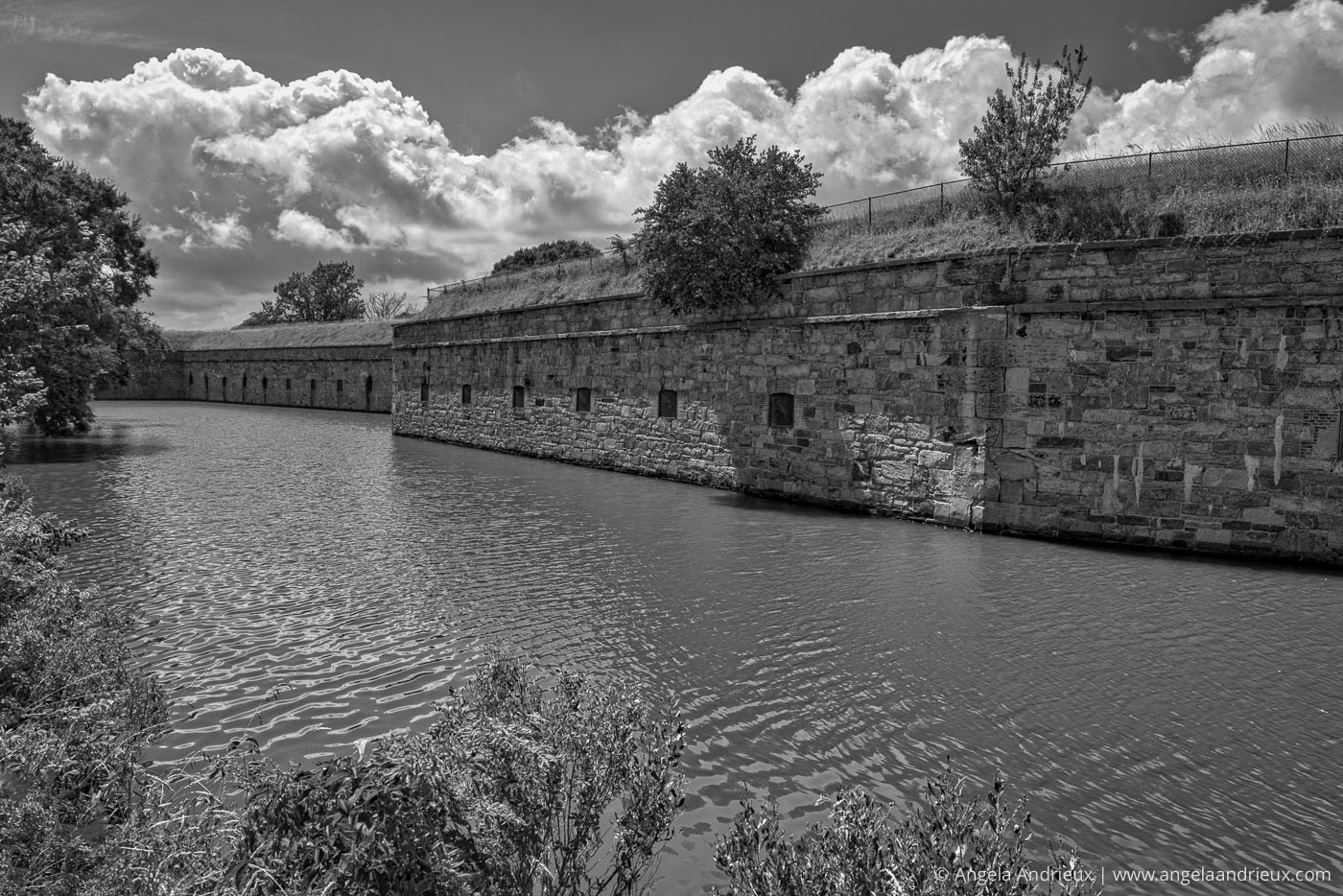 Although most of Virginia was part of the Confederate States of America during the Civil War (1861-1865), Fort Monroe remained in Union hands. It became a notable and historic symbol of early freedom for former slaves. 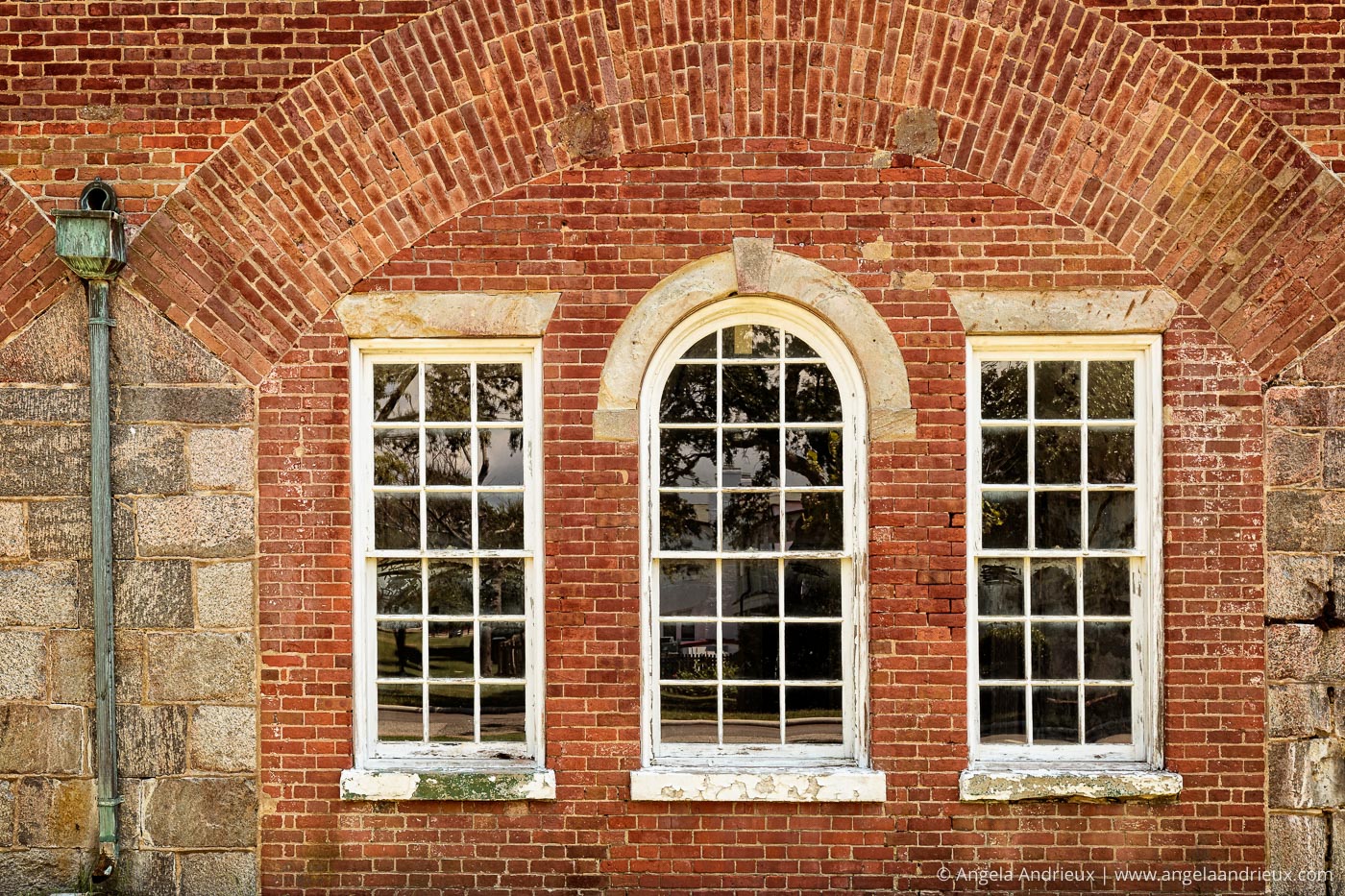 Fort Monroe was designated as a National Monument by President Barack Obama in 2011 under the Antiquities act. The site spans 565 aces and contains 170 historic buildings, including the Casemate Museum (free admission, open to the public). Learn more about the history here. 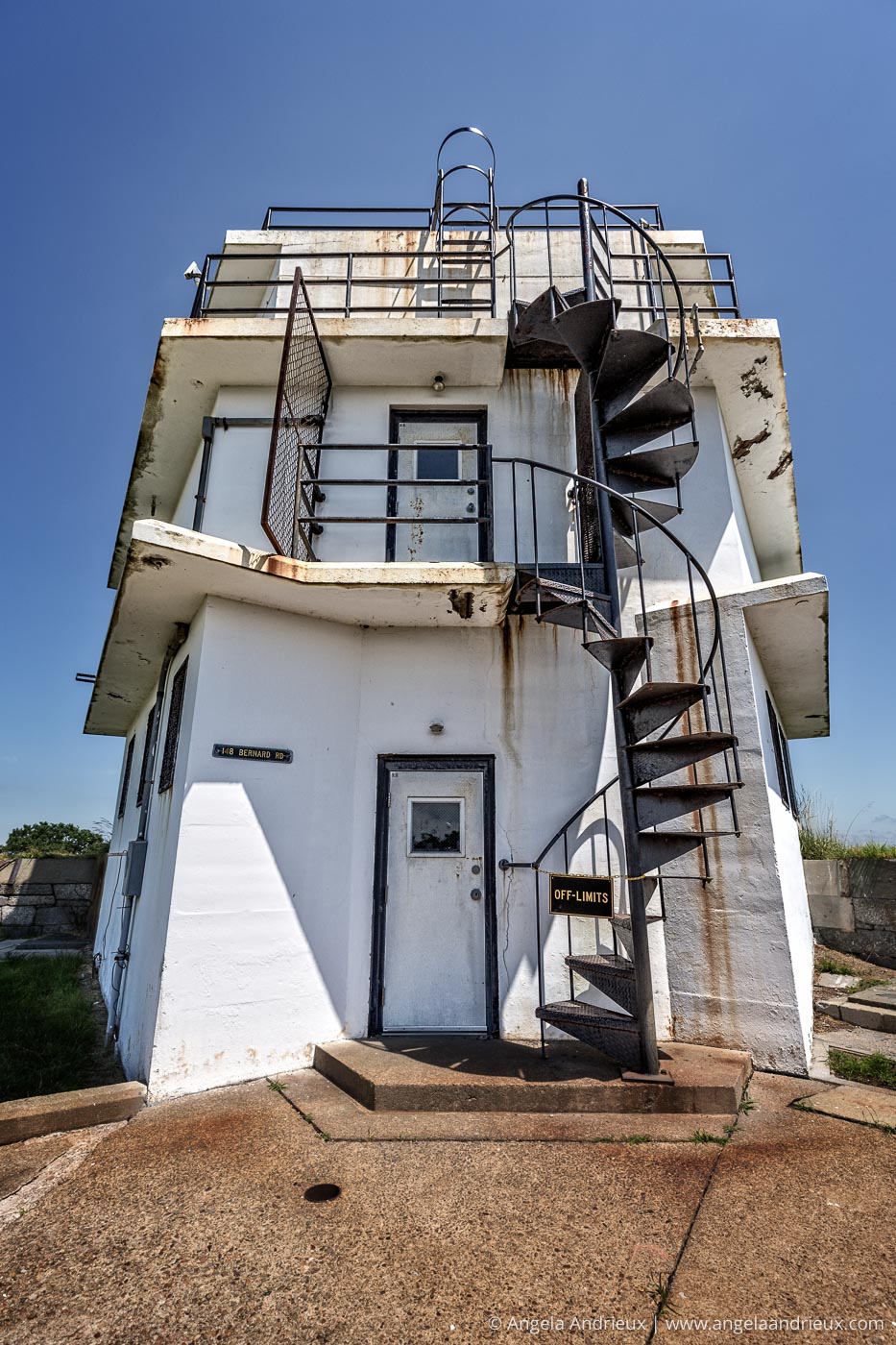 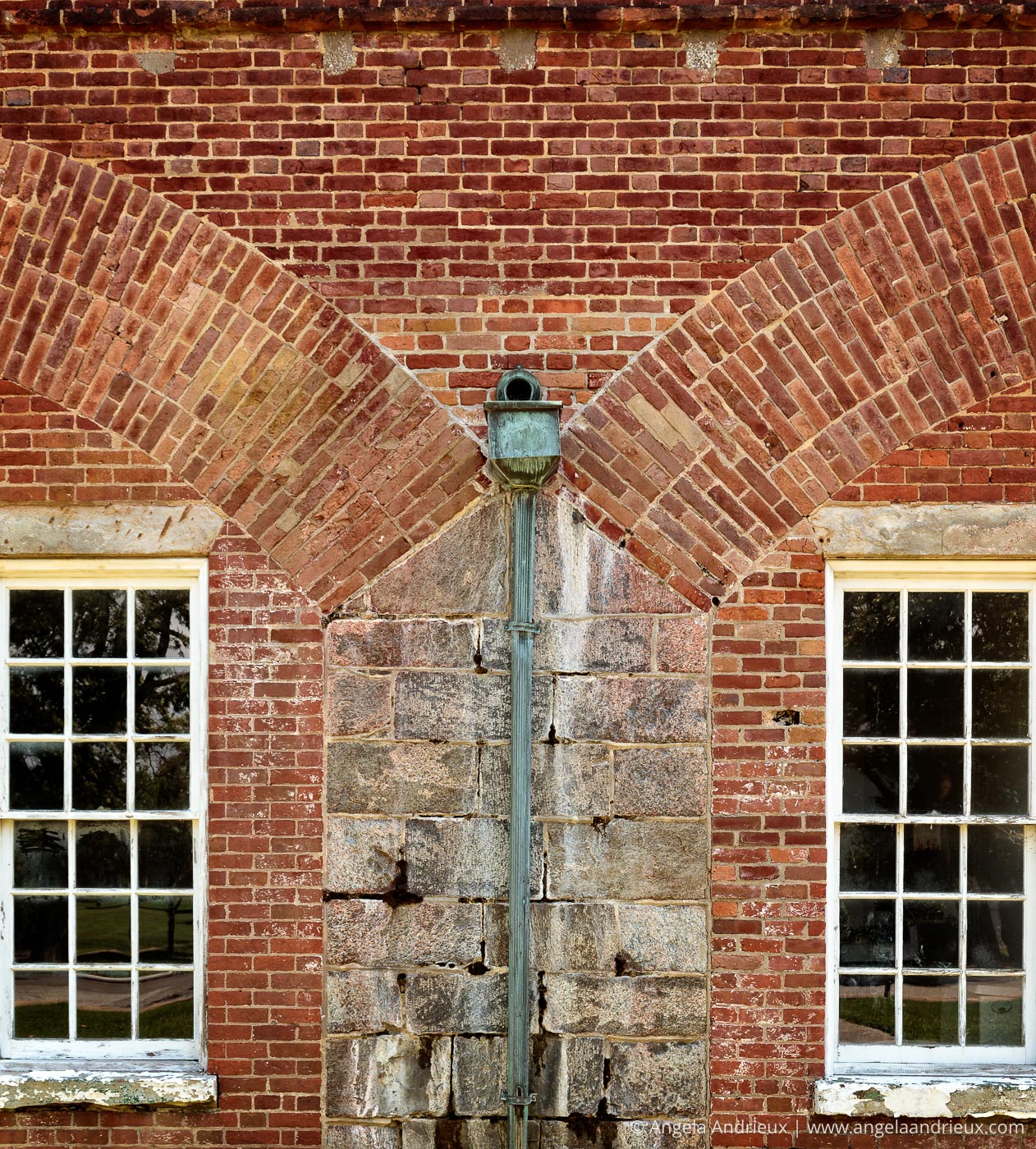 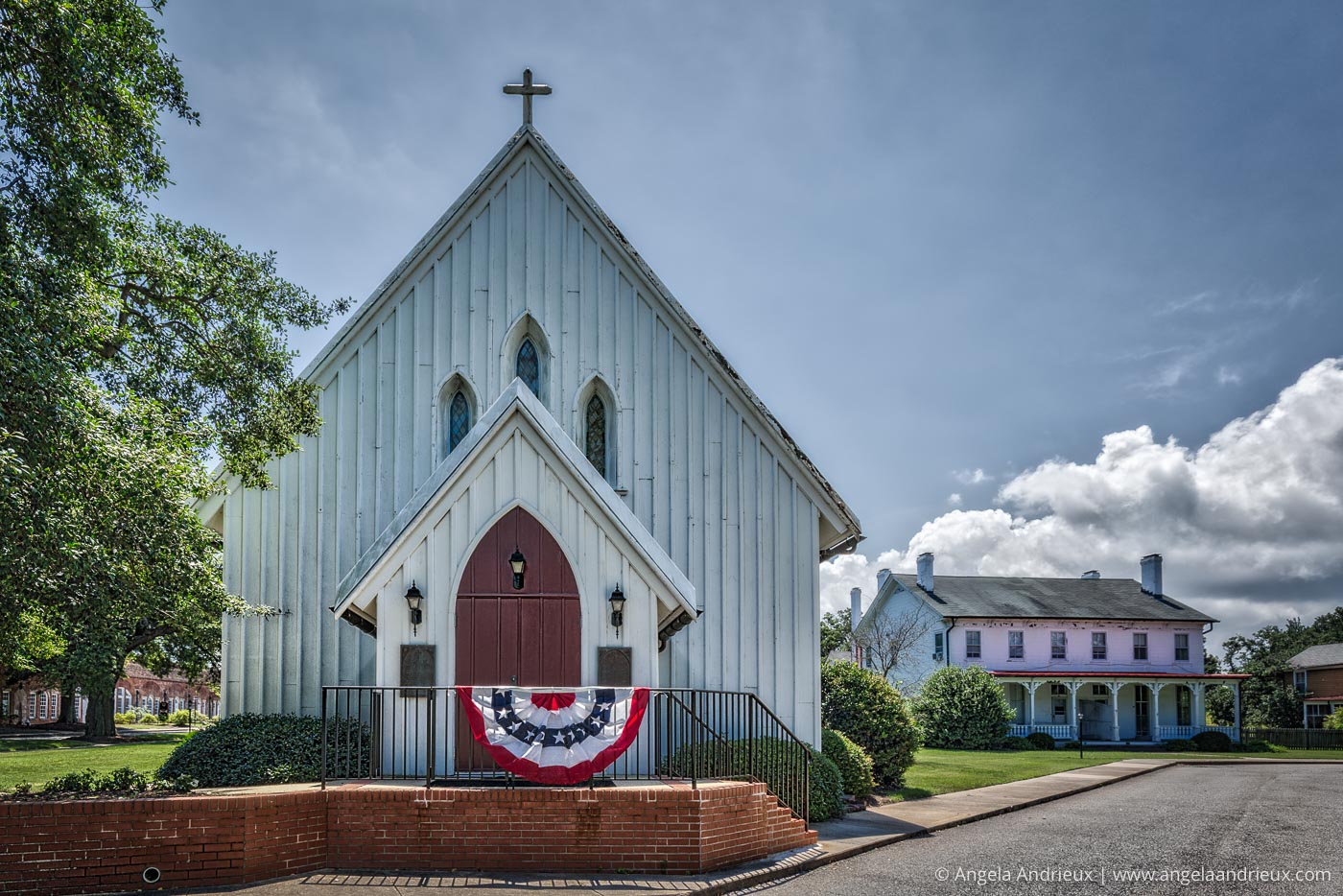 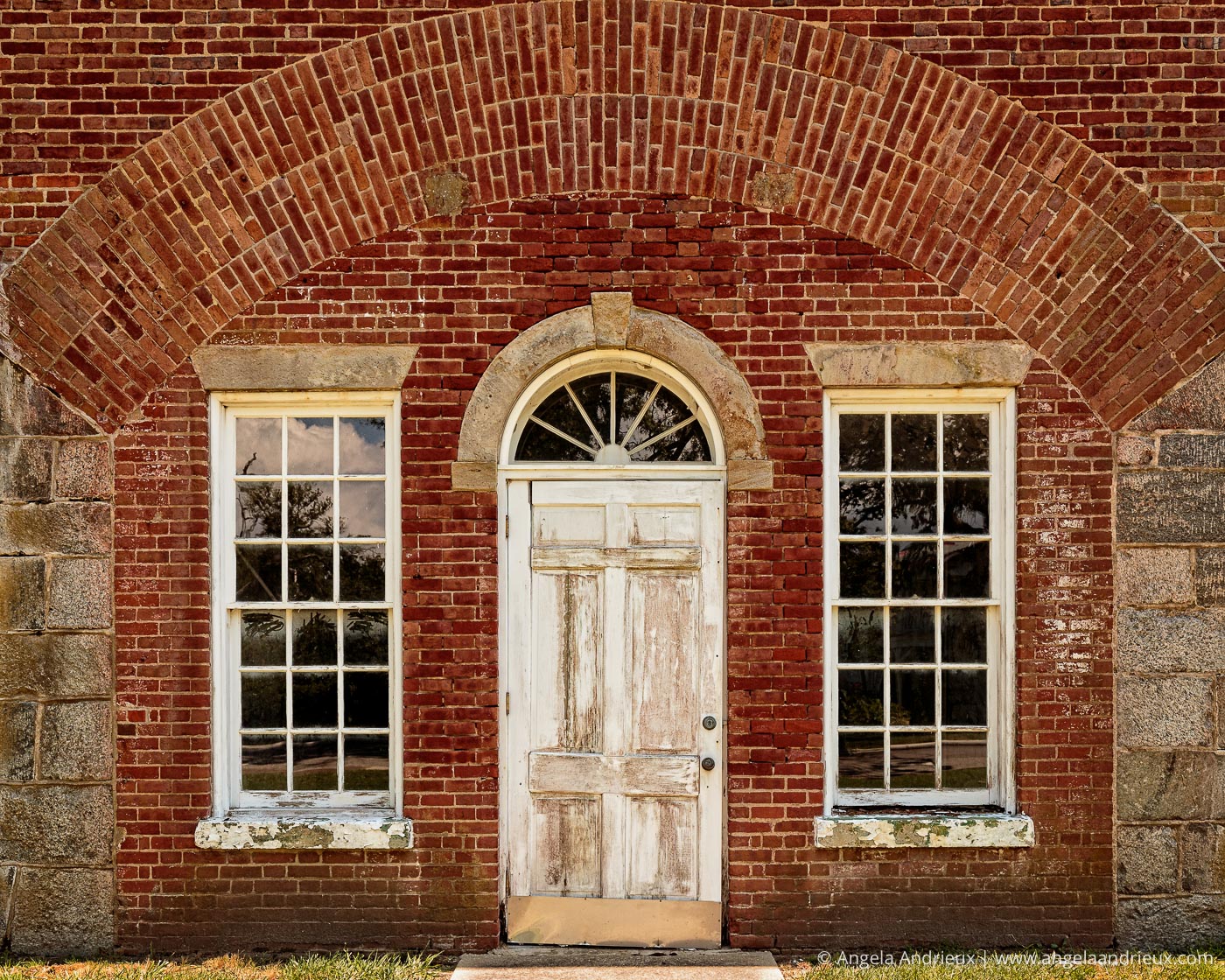 I thoroughly enjoyed my visit even though the weather was warmer than I prefer. I’m looking forward to returning sometime this fall once the air turns cooler and exploring further.

I captured all photos in this series handheld with my Canon 6D and 16-35 f/4 L lens. Post Production was done in Lightroom, Aurora HDR, and On1 Photo 10.