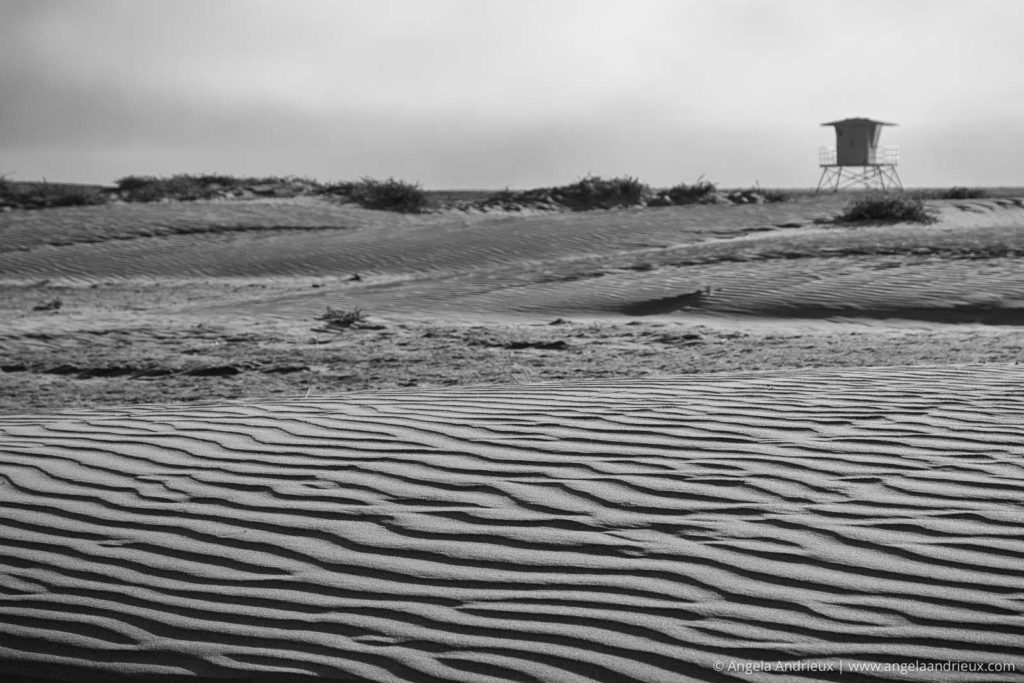 An S-curve leads the viewer’s eye through the photograph and creates a feeling of movement in an otherwise static image. It works beautifully for both landscape and portrait photos.

When photographing people the s-curve is often known as contrapposto (a slightly less harsh version of the S-curve). The subject stands with their weight on one foot so that the shoulders and arms are at a slightly different angle from the hips and legs creating a dynamic sense of movement and at the same time making the subject appear more relaxed.

In landscape photography, the key is to look an ‘S’ shape as you are composing your image. It can be natural or man made, but the desired effect will lead the eye through the photo and create a sense of movement.

I was inspired to make the image below after going through some of my great-grandfather’s photographs. My family is lucky to be in possession of several 16×20 prints that he made. I was mesmerized by his compositions and his use of the S-Curve in his photos of sand dunes. 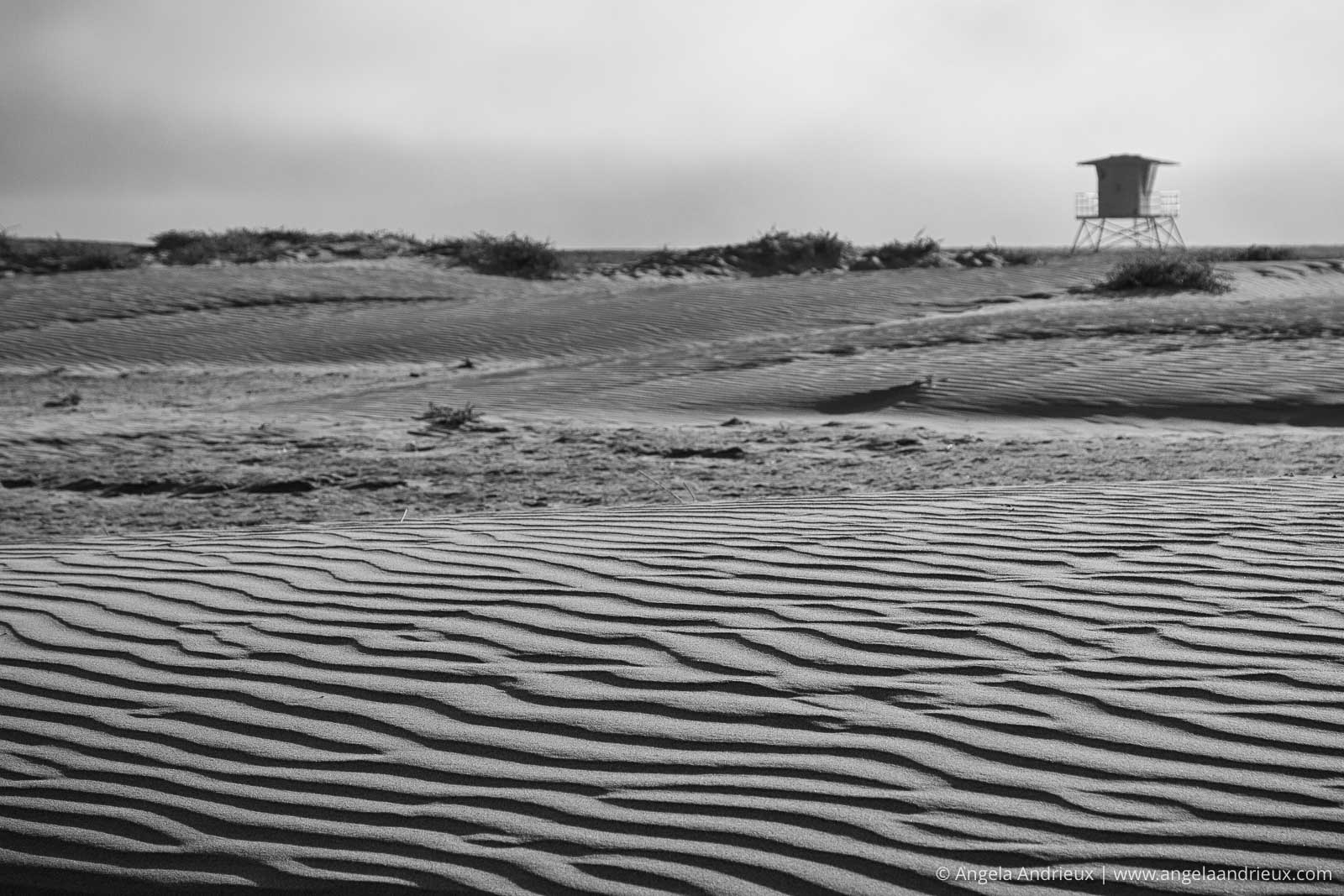 . Minor adjustments were made in Adobe Photoshop Lightroom 5

and the black & white conversion was done in Silver Efex Pro 2.