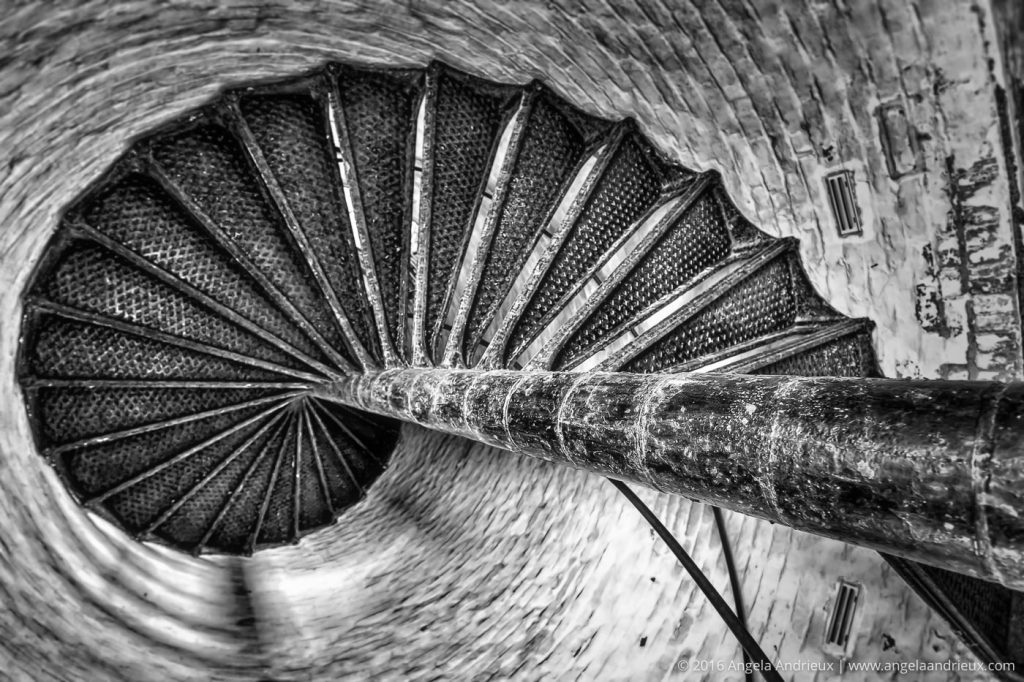 The last week has been awesome! My parents were here for a week and we had a great time exploring the Hampton Roads area. It gave me an excuse to play tourist in this new-to-me place I now call home. One of our stops was the Cape Henry Lighthouse (click here for visitor information). 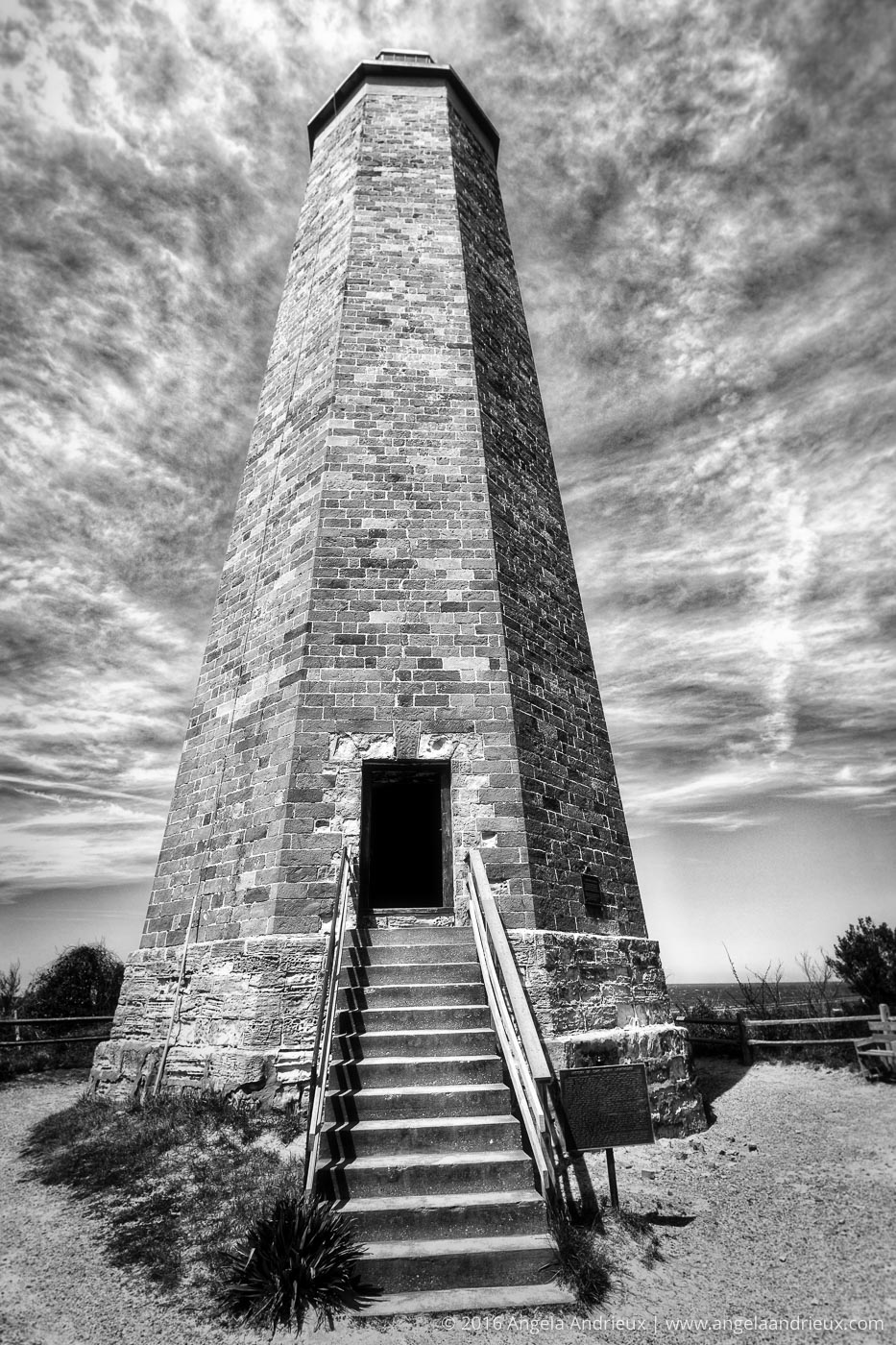 There are actually two lighthouse structures there – one old, one new. The new lighthouse isn’t open to the public, but you can climb to the top of the old lighthouse which has been standing since 1792. This structure has an impressive pedigree:

We huffed and puffed up the 191 steps to the top and had a fantastic view. The details of the lighthouse were my favorite. Specifically, the spiral staircase. 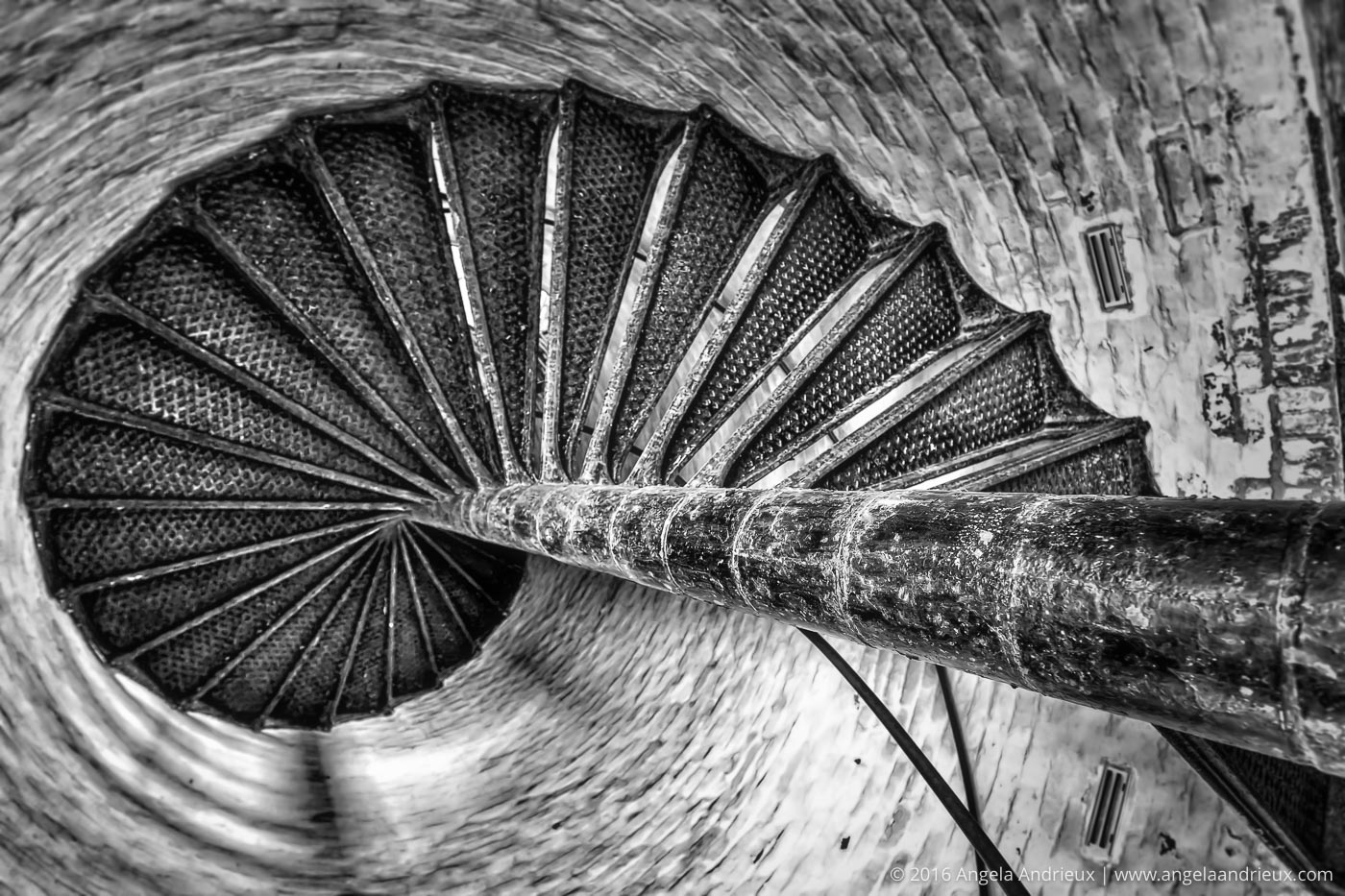 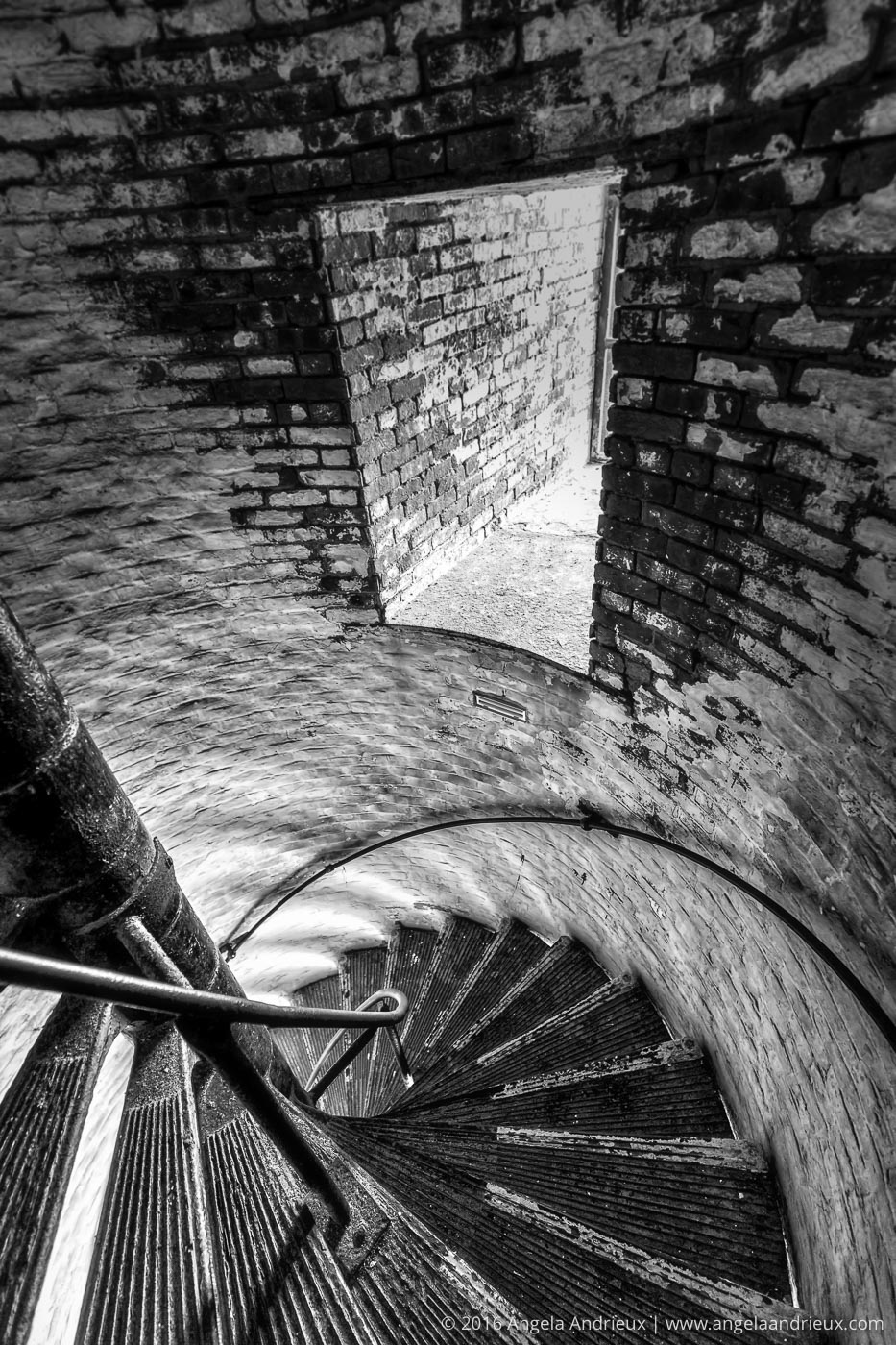 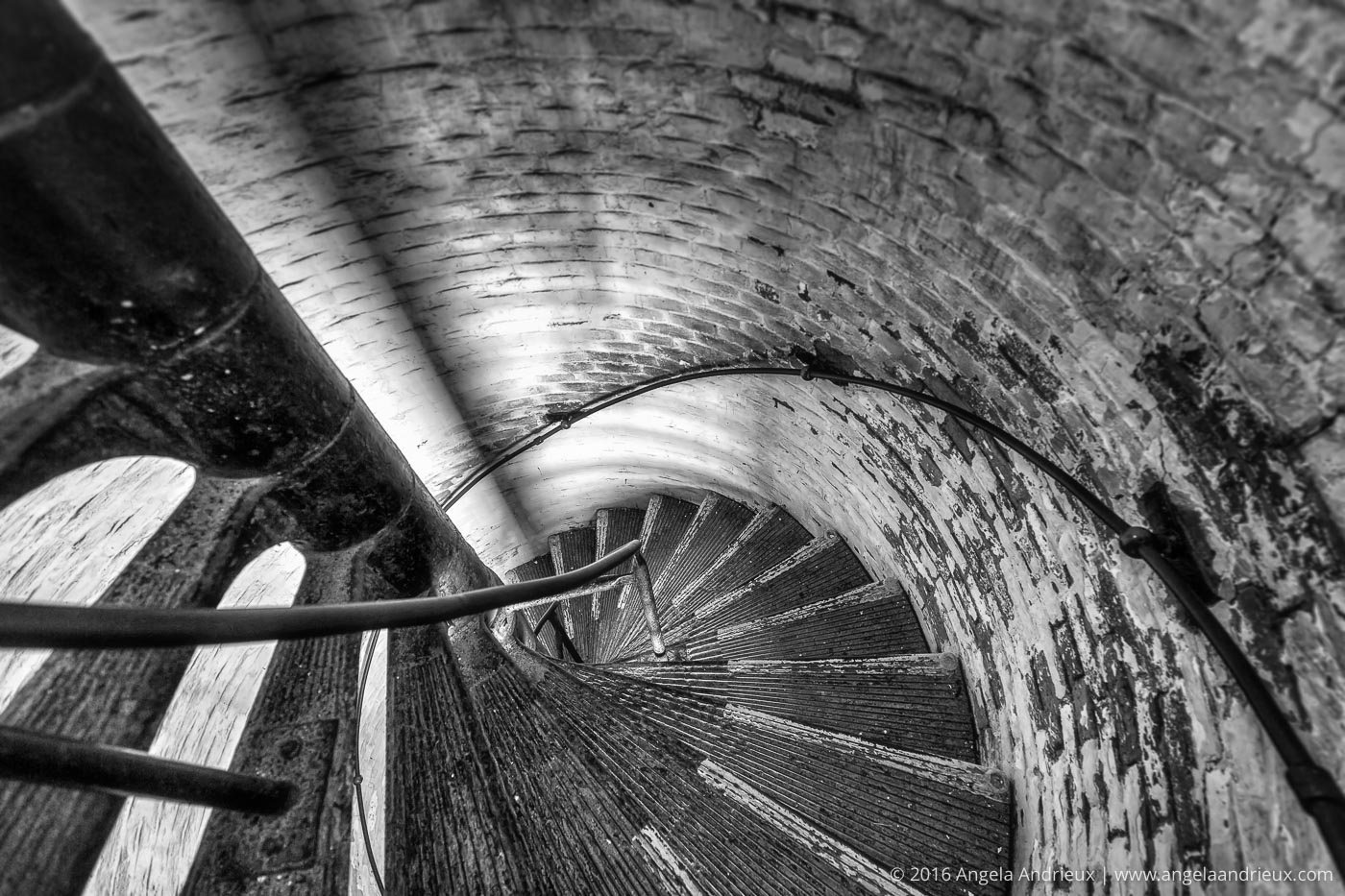 All of these photos were captured handheld with my Canon 6D and 16-35 lens. Processing was done in Lightroom and Macphun’s Tonality CK. The interior shots of the spiral staircase were also had a bit of fine-tuning with Noiseless CK as they were shot at higher ISO’s (tripods were not allowed).