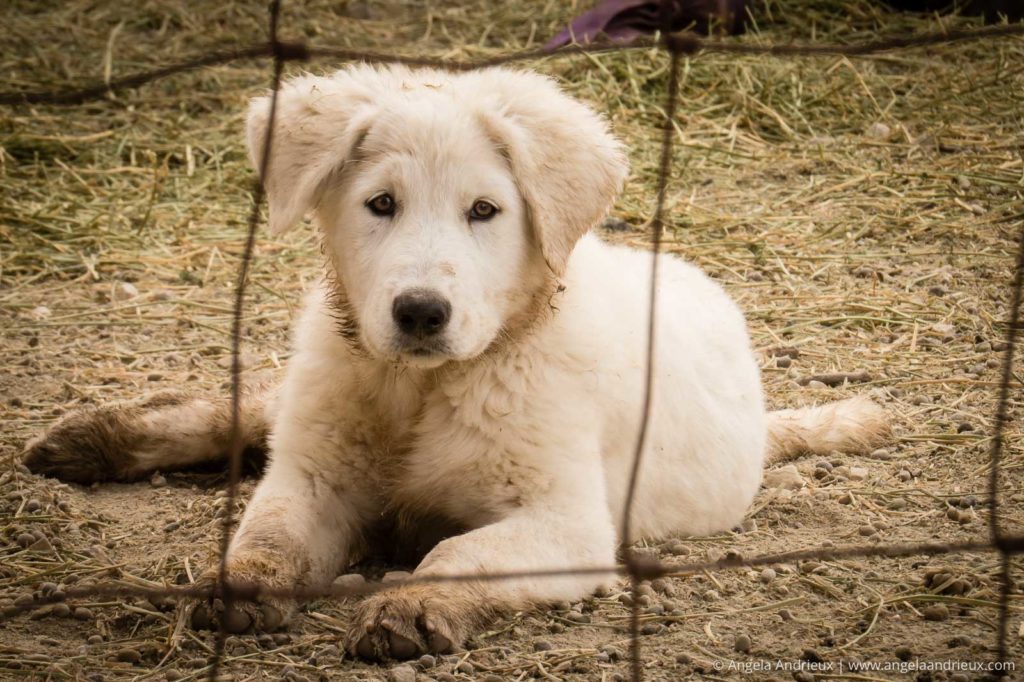 UPDATE: This post was actually written in December of 2013. However, there was a “Recall for Repair” on the Canon Powershot SX50 HS and it was off the market for a while. Now that the issue has been sorted out I figured I should publish my review. Even with its recall issue, I still think its a great little camera!

Hands on with the Canon Powershot SX50 HS

Last month I was assigned the task of choosing a new camera for one of my clients and I picked the Canon Powershot SX 50 HS (read why it was my choice here). Before I handed it over to its new owner I took the opportunity to play with this new toy – all in the name of quality control (wink, wink).

The Canon Powershot SX50 HS was lightweight (especially compared to my Canon 7D) and fit easily in my hands. It doesn’t have the rugged, solid feel of my DSLR, but I didn’t expect it to at the $399 price point. Still, it was substantial and had a decent quality feel for a point-and-shoot camera.

One of the things I liked about the Canon Powershot SX50 HS was that it provided the option of all manual shooting. Once it was in my hands, however, those options weren’t as easily accessible as I’d hoped. It isn’t geared toward the pro shooter, but nonetheless those options ARE there…I just had to dig through the menus to find some of them.

Once I figured out where my settings were I set off on a short photo walk to put the camera through its paces. 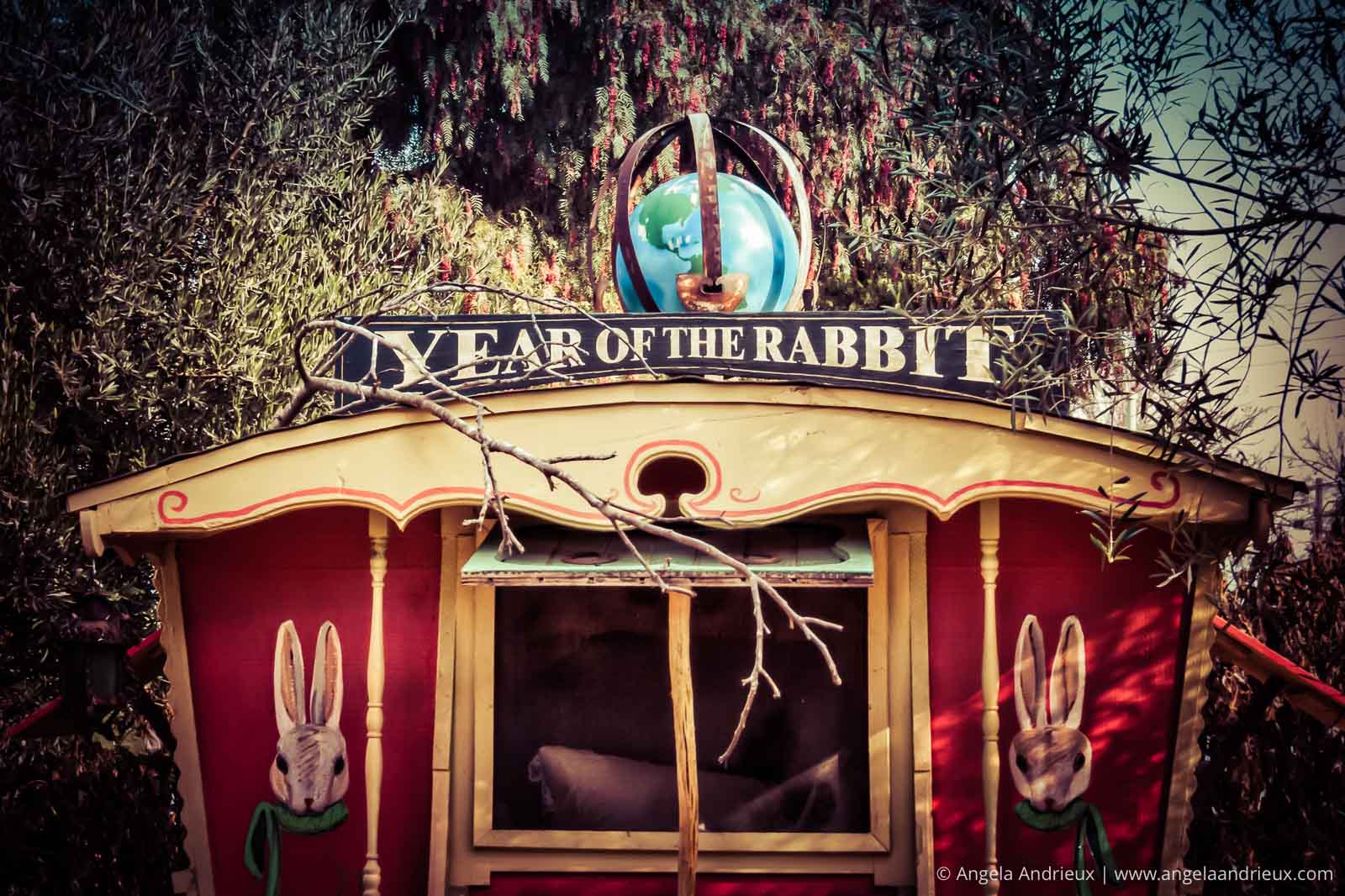 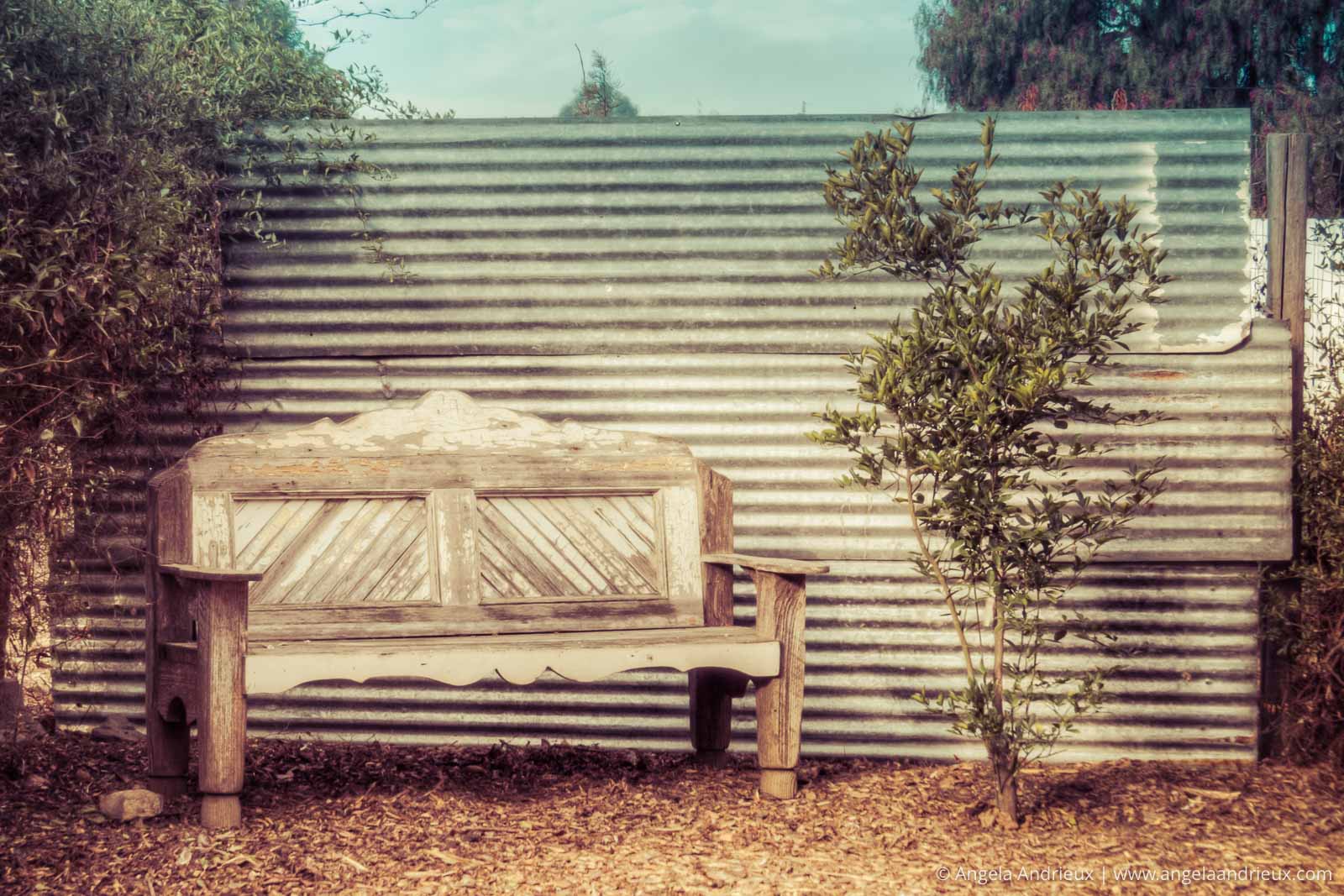 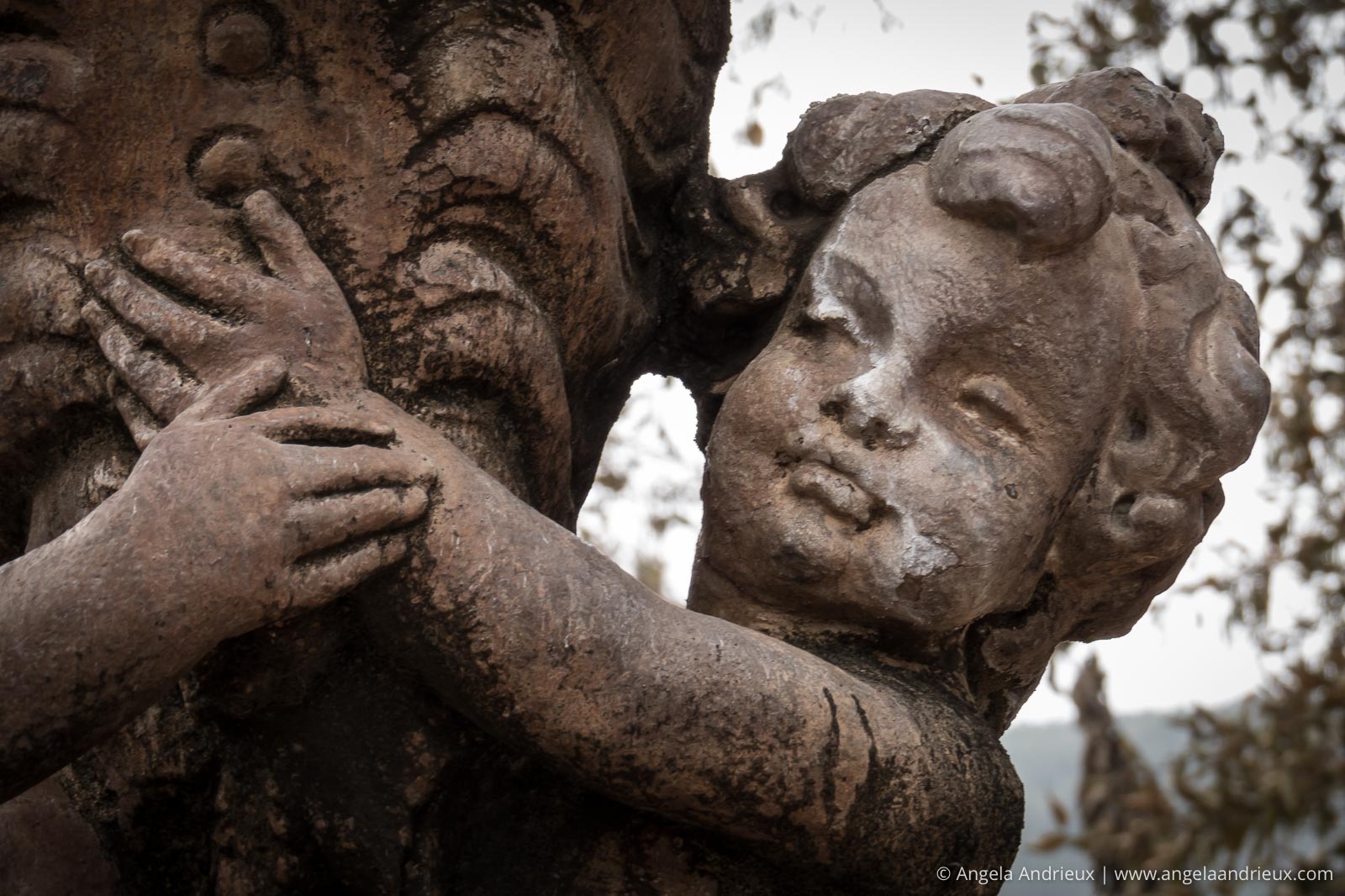 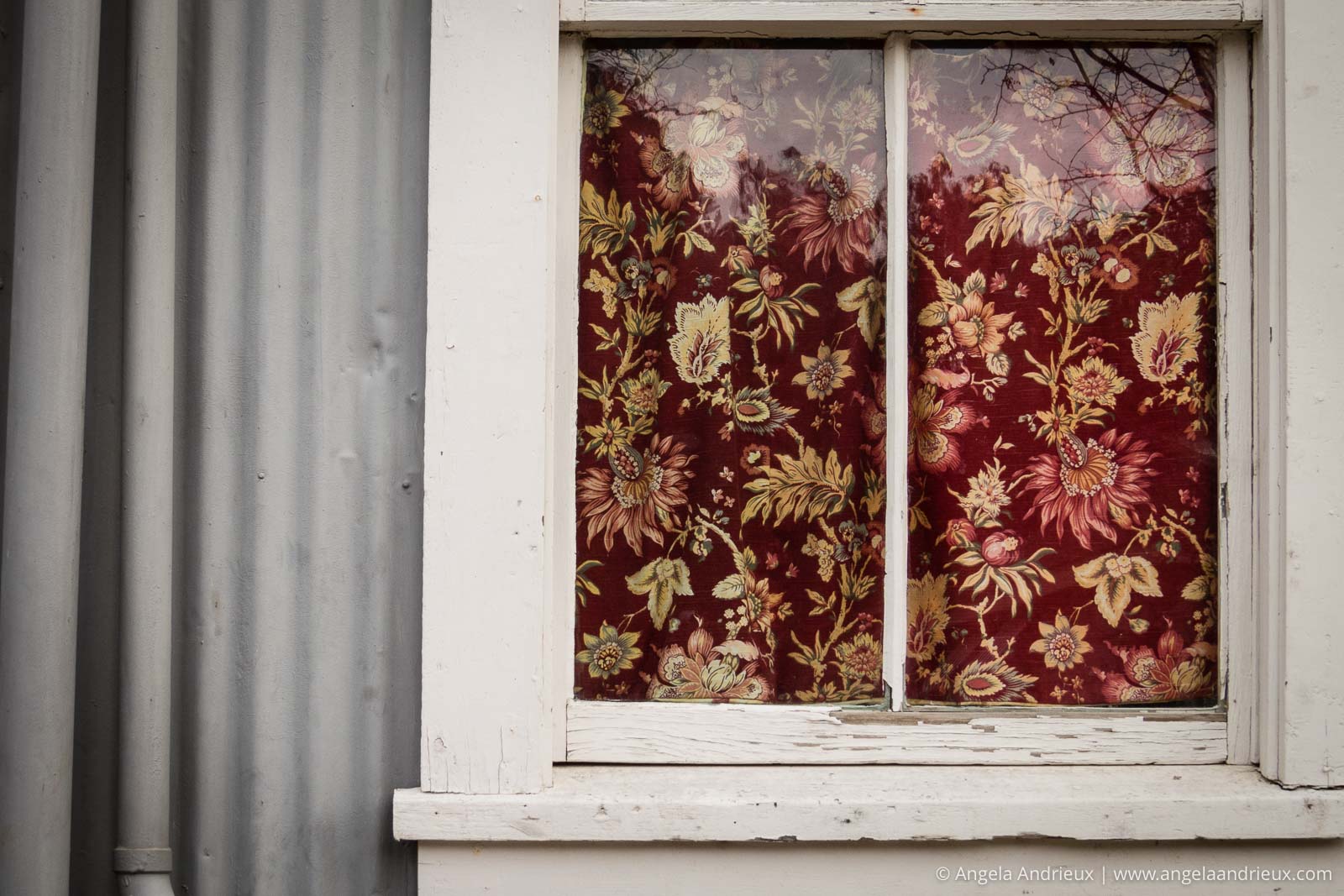 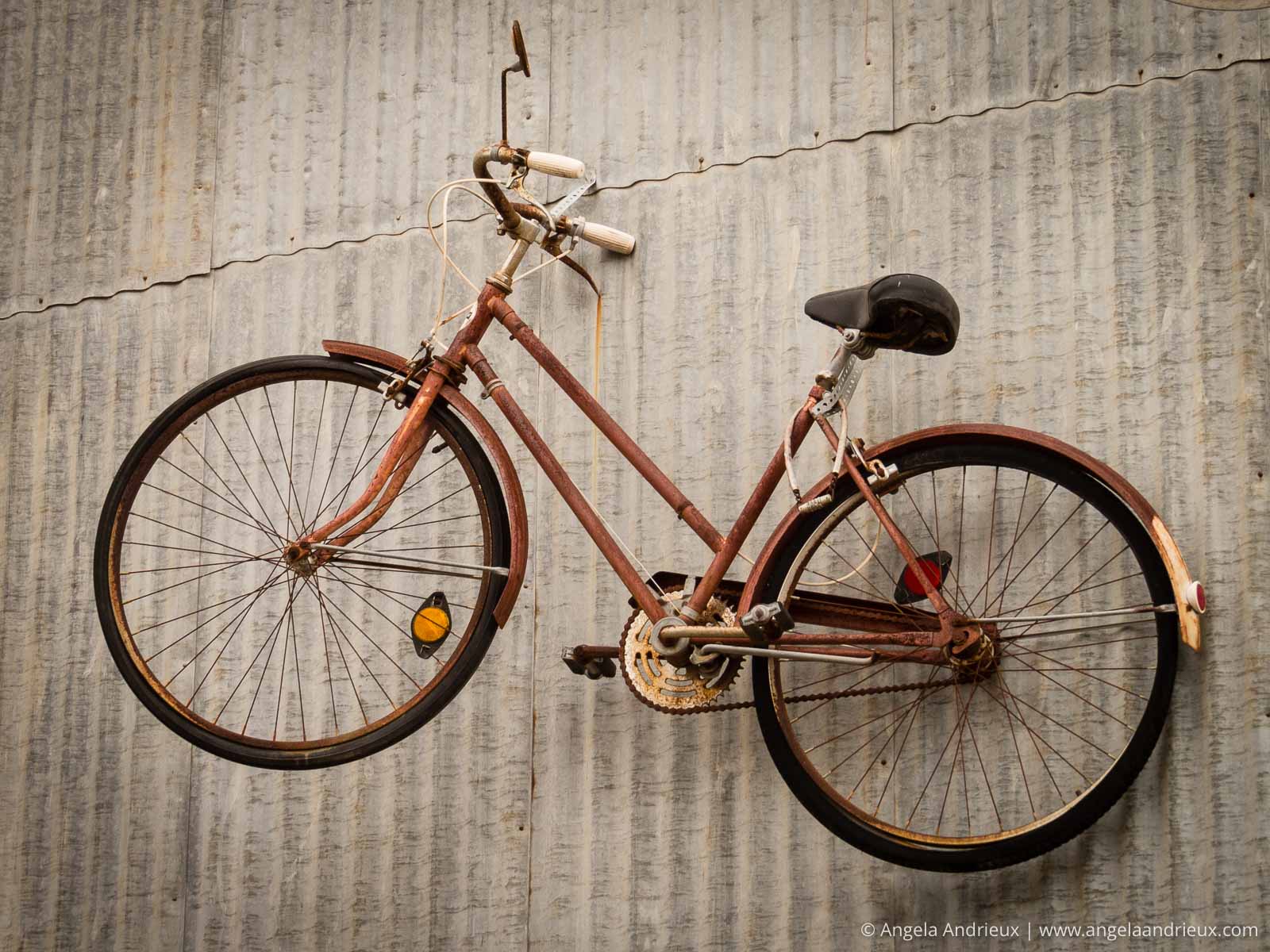 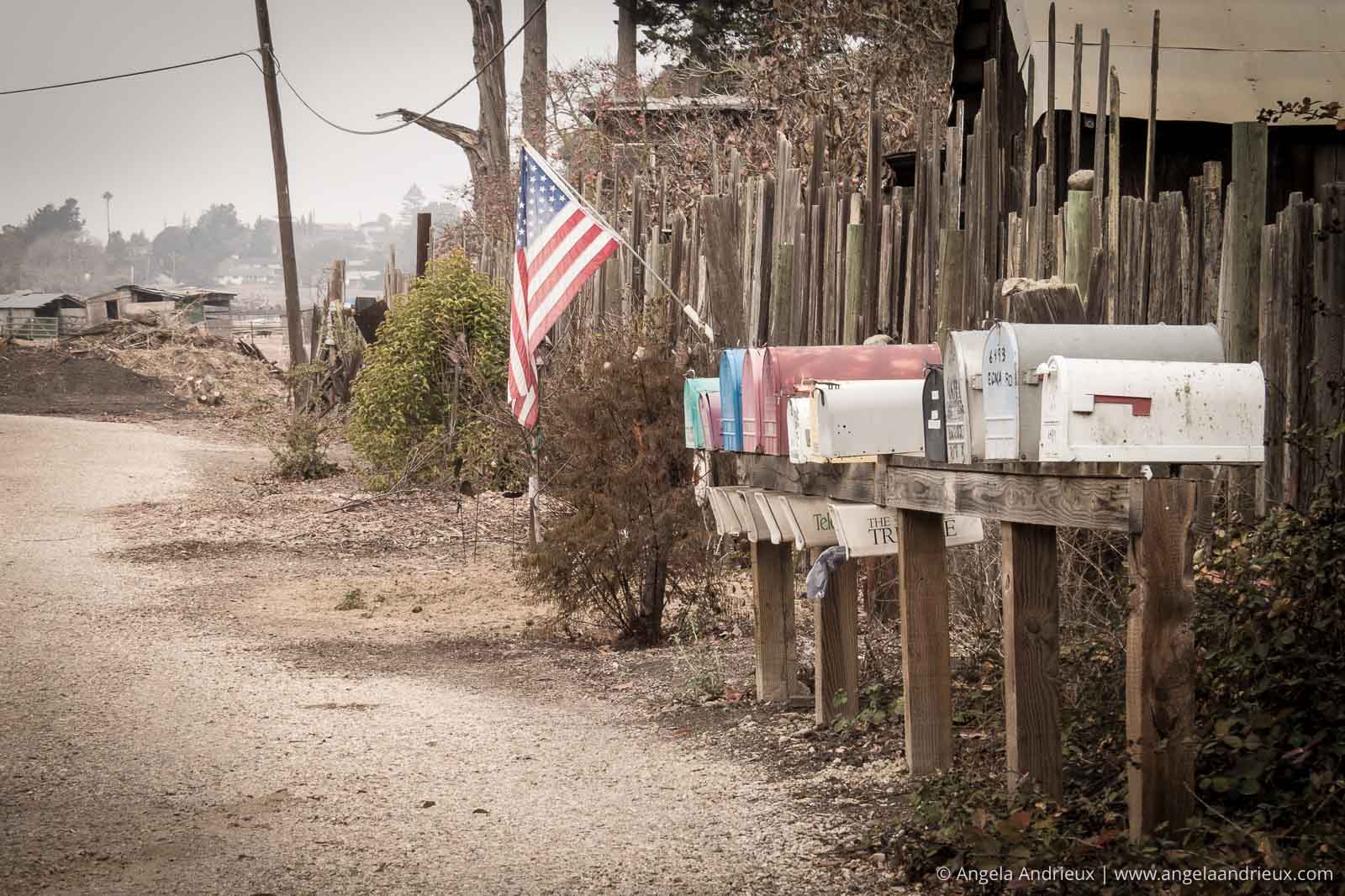 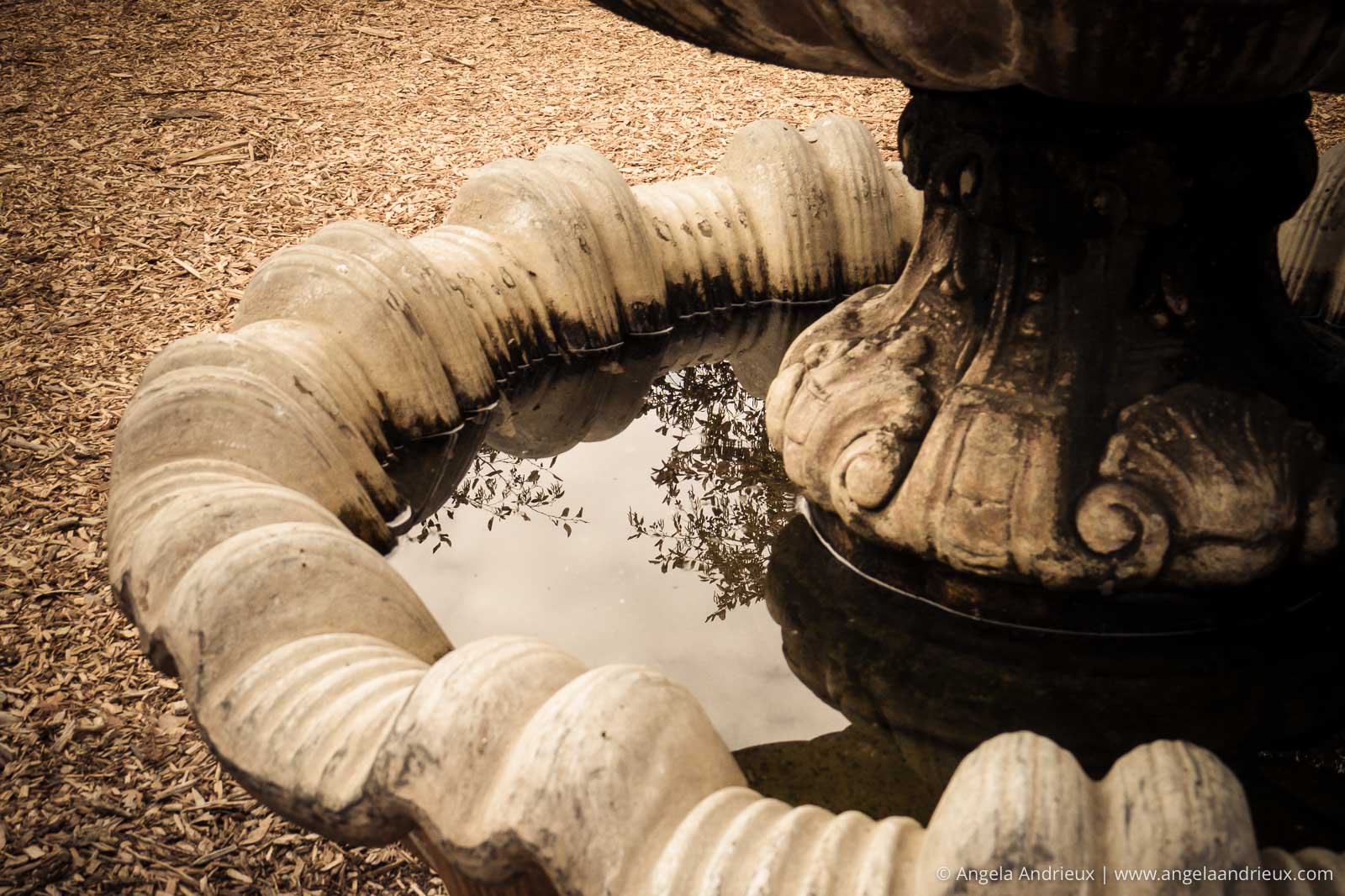 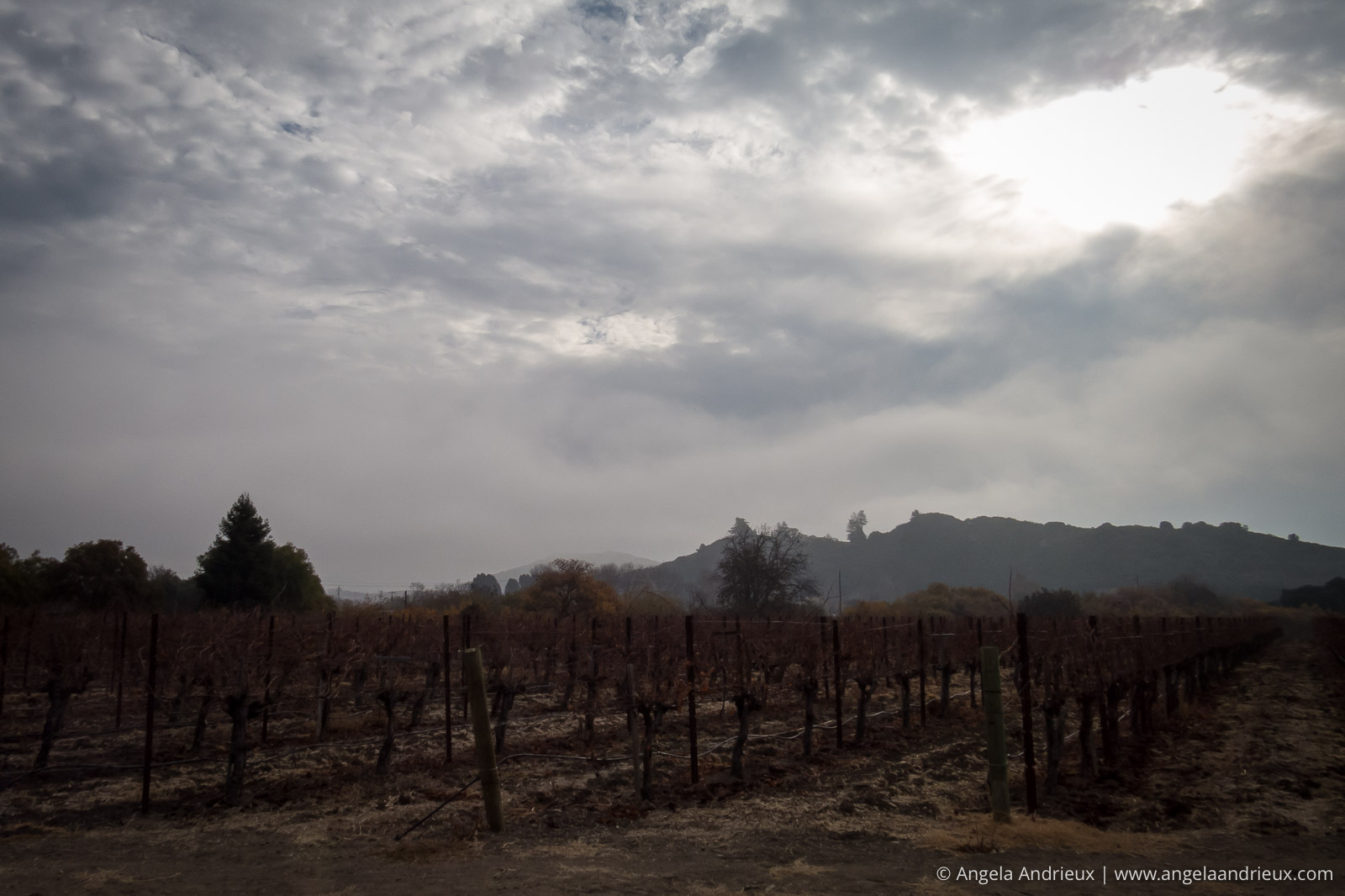 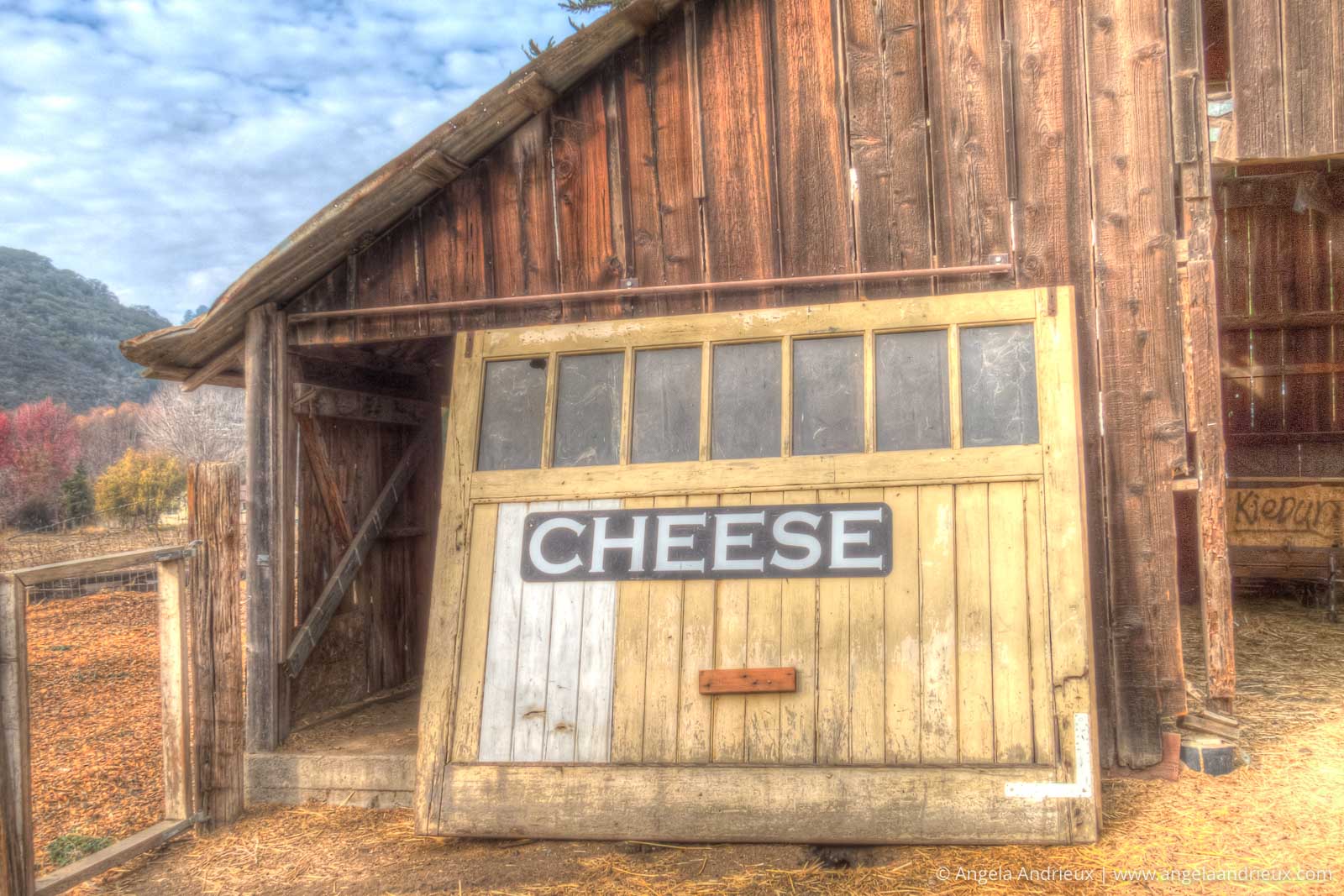 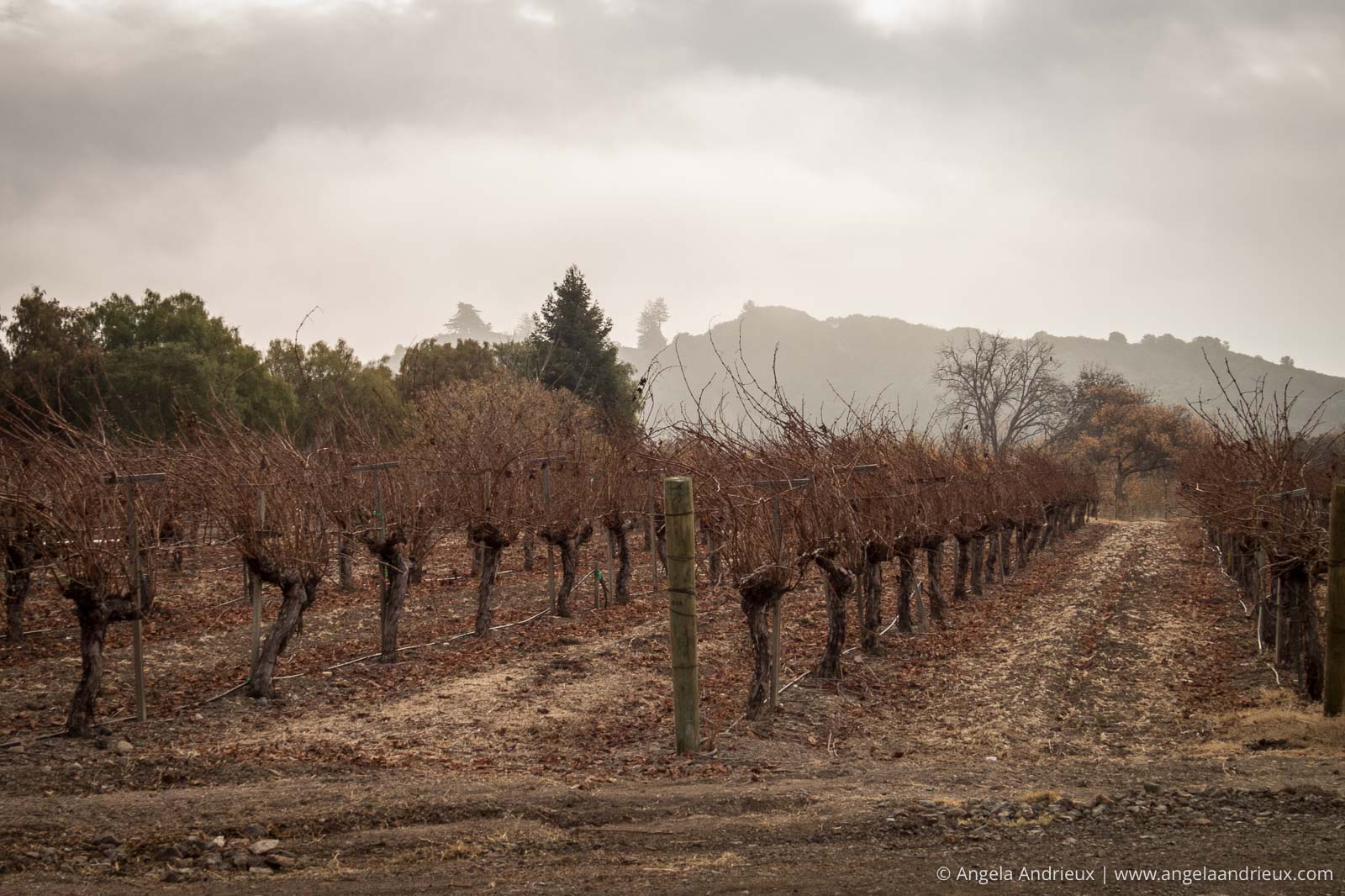 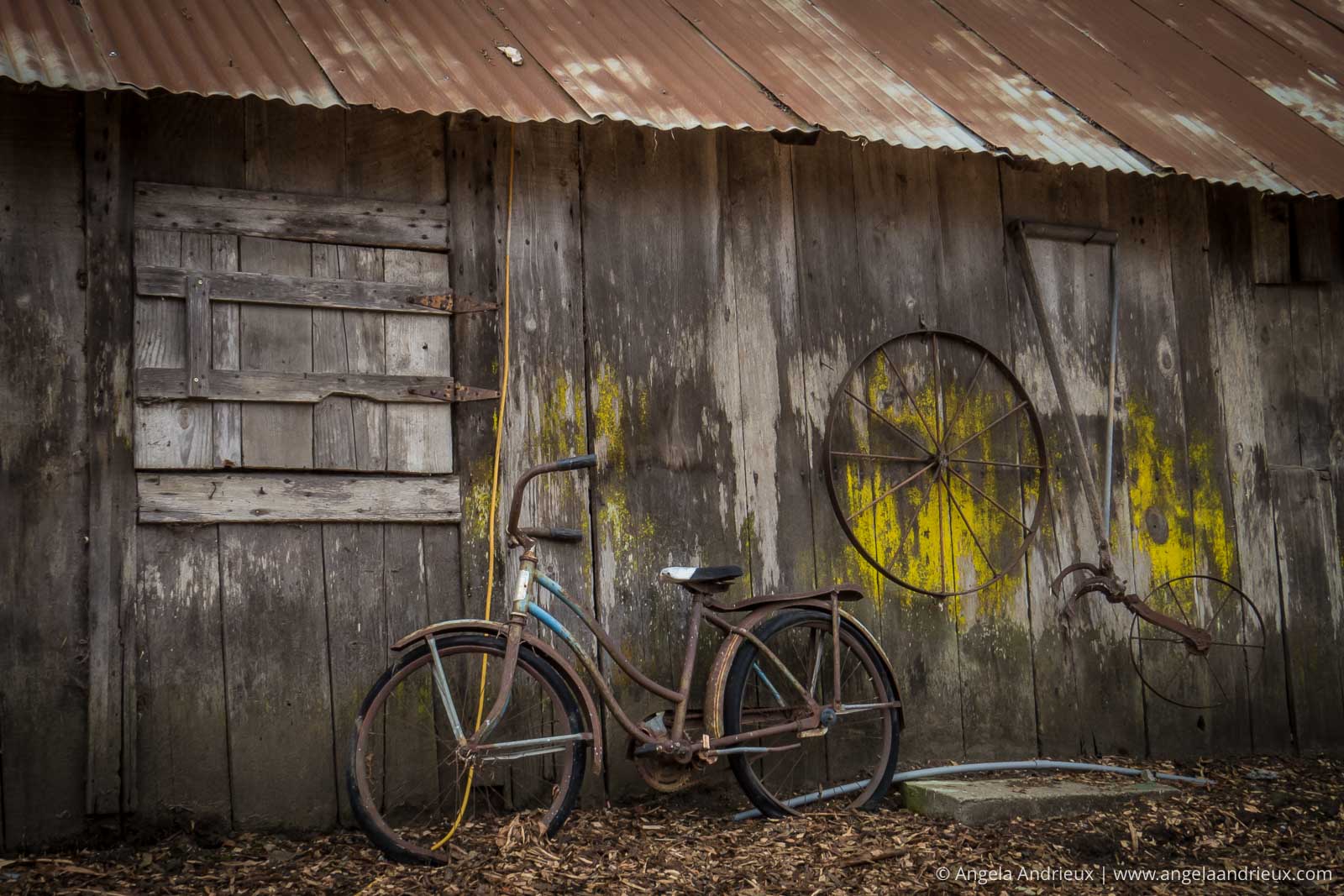 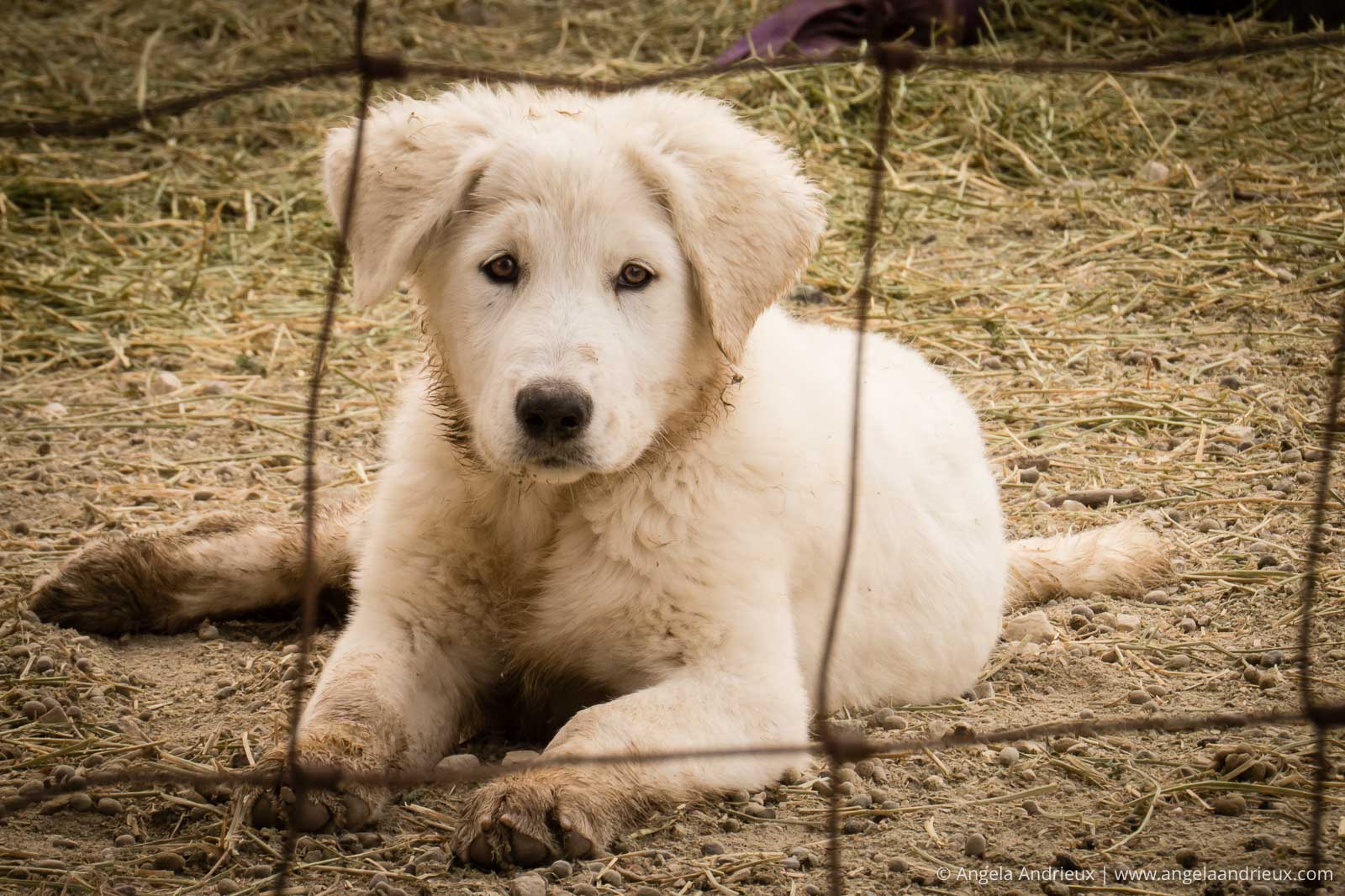 The zoom on this camera is insane. It has a 50x optical zoom which is the equivalent of a 1200mm lens! Take a look at this photo I took of the full moon – the detail is astounding!

A couple of things I noticed in my test images: a bit of noise (even at the lowest ISO) and chromatic aberrations, especially after manipulating the RAW images. The problems weren’t horrible, and were easily corrected in Lightroom. Its a trend with cameras these days – manufacturers are saving money by skimping on components (i.e. lens glass, sensors, etc.) and putting brilliant little computers in these devices that make up for *most* of the hardware shortcomings. Overall, I’d say they do pretty well, but the camera’s computer brain isn’t perfect.

So, what do you think about the Canon Powershot SX50 HS? I had a lot of of fun playing with this great little camera. It would be a great tool for anyone looking for a small but powerful point-and-shoot.