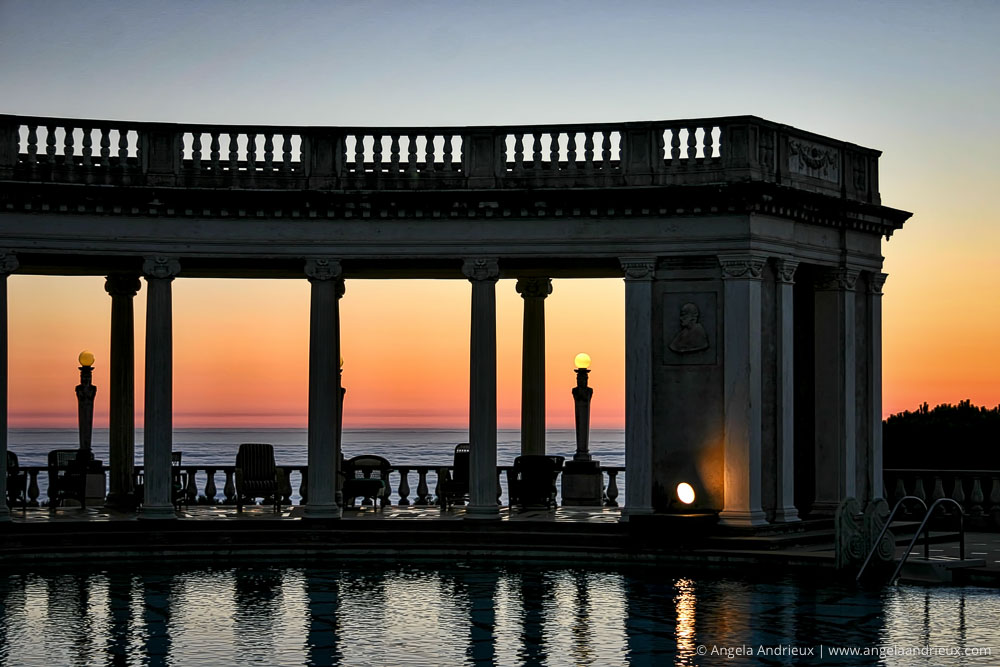 I remember the day I got my first DSLR.

My husband brought it home as a (pretty spectacular) “just because” present. It was a Canon Rebel 300D, just like my mom’s. I was over the moon, and felt like a pro (or that I could at least become one) with that camera in my hands.

However, aside from feeling like a pro, I was clueless. I read my manual, but didn’t understand 90% of it. At the time things like apertures and ISOs sounded like a different language.

Looking back, there are a few things I wish someone would have told me when I got my first DSLR. For those who are new to photography or know someone who is thinking about jumping in, these tips might make their lives a bit easier.

1. Its just the tip of the iceberg

For most people, buying a DSLR (even an entry level model) is a BIG purchase, and likely the most expensive camera they’ve ever owned. For me, my Canon Rebel 300D (at a whopping 6.3 megapixels) and 18-55mm kit lens was just over $1000 – a major chunk of change.

What I didn’t know was that the 18-55mm kit lens that came with my first DSLR was just a placeholder until I could get a better lens. Most new DSLR owners notice fairly quickly that 18-55mm isn’t much of a zoom range, especially if they’ve had a decent point-and-shoot with a substantial zoom. It can be quite a blow when they realize that they need another lens – and that lens may cost as much (or more) than their entire camera kit!

Then there are the accessories…extra batteries and memory cards, camera bags, a tripod, perhaps a filter or two…you get the idea. Think of an entry level DSLR as a starter kit. Its enough to get you started, but if you really like photography, plan to spend (or want to spend) a lot more money.

2. Shoot in RAW (even if you don’t know what that means)

The first couple of years I had my DSLR I shot exclusively in JPG. I didn’t have the software to process RAW files, and thus didn’t see the point. However, since then my digital toolbox has expanded and I have amazing tools at my fingertips. I love going back and reprocessing some of my old images. However, since the early ones are JPG there isn’t much I can do with them. The data just isn’t there, but I wish it was!

My advice to the new DSLR shooter, set your camera to RAW + JPG. Yes, this will fill up your card faster and take up more hard drive space…but if you have even the tiniest feeling that you might want to do more with your photos in the years to come, it is a very worthwhile investment.

The photo above was captured in 2006 at Hearst Castle in San Simeon, CA with my Canon Rebel 300D and 18-55mm kit lens. Although it was shot in JPG format, I was able to recently do a bit of editing with Macphun’s Intensify and Noiseless (tools I didn’t have back in 2006).  I really wish I had captured this shot in RAW. I could have done so much more with it!

Disclosure: This post contains affiliate links which means that I may receive a commission if you click on one of the product links and make a purchase. I only share products that I believe will be valuable to my readers. All opinions are my own.